Tuesday trading saw the Gold/Silver Ratio pushed below 90 for the first time since 24 February, with the greatest highs seen since 2013. 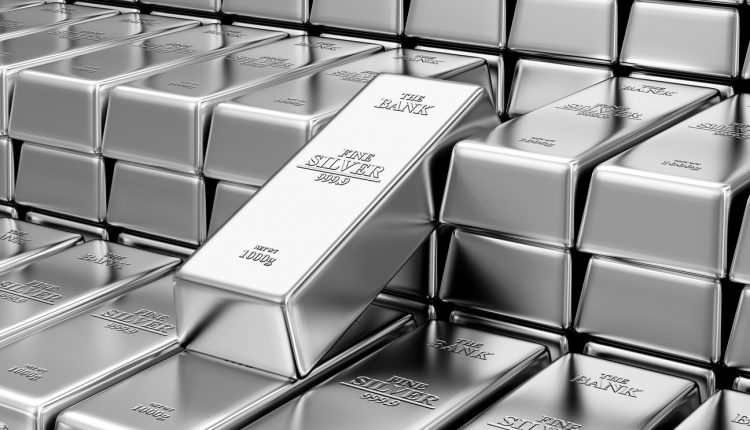 Asian and London trade saw a jump in the value of silver on Tuesday, with a net gain of more than 8%. Spot silver prices rose as high as $21 per ounce, closing the gap on the Gold/Silver Ratio and regaining the ground lost since February.

Traders use the Gold/Silver Ratio to measure the value of the two precious metals relative to each other, with fluctuations generally ending as one metal catches up with the other or the surging metal returns to its original value. Gold almost always leads the way, but Tuesday’s frenetic market activity showed silver drastically reducing the difference to below 90 – having peaked at 124 in March.

“It’s a typical low liquidity summer market where prices tend to be easier to push, especially when momentum has been established as per the trifecta of support,” Ole Hansen, head of commodity strategy at Saxo Bank A/S told Bloomberg.

Commodities have fared especially well in Q2 this year, as the COVID-19 crisis has brought about seismic shifts in global markets and driven investors to seek havens.

Silver often experiences explosions in value under the right conditions. These typically involve rebounding manufacturing demand and increasingly loose monetary policy, both of which increase silver’s relative attraction as a store of value.

Speaking with the Financial Times, analysts at Citi predicted that both of these factors would drive silver prices higher over the next 6-12 months, potentially hitting $25 an ounce by the middle of 2021.

Fresmillo, a Mexico-based silver producer listed in London, has seen its share price rise by nearly 70% this year, marking it as the best performer in the FTSE 100.