The spectre of US unemployment cast a pall over Thursday trading as sentiments soured in both US and international markets. 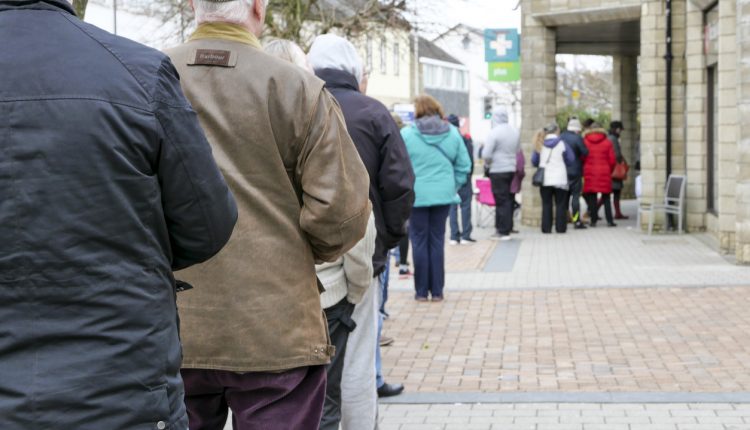 New figures released by the United States Department of Labor on Thursday revealed that 1.3 million people filed for unemployment benefits in the past week – 50,000 more than the expected 1.25 million.

Coinciding with a spike of 75,000 coronavirus cases in the US, the highest single-day increase yet recorded, the disappointing unemployment statistics had a knock-on effect on investor enthusiasm that soon became visible in the markets. The Dow and S&P both opened down 0.7%, and the Nasdaq saw a loss of 1.1%.

“The mild risk-off tone to the start of the US session is keeping stocks in the red after a softer European session,” commented Neil Wilson, remarking that the prominence of US unemployment figures “cast a shadow” over global markets.

Outside the US, surprising slides were also seen in prominent Asian markets, with a fall of 4.5% in the Shanghai Composite, 5.3% in the Shenzen Component and 1.6% in the Hong Kong Hang Seng. After reports emerged of better-than-expected Chinese GDP, indicating an 11.5% month-on-month increase in economic output in June, these stock market tumbles were especially jarring.

Even less-affected European markets still saw a decline, with a 0.3% slip recorded in both the FTSE 100 and the DAX and a drop of 0.4% in the CAC 40 by the afternoon.

Detsche Bank strategist Jim Reid commented on Friday that the Chinese markets’ loss could be attributed to a 1.8% dip in June retail sales, adding that a recent jump in confirmed COVID-19 cases in the region “seems to also be acting as an overhang.”