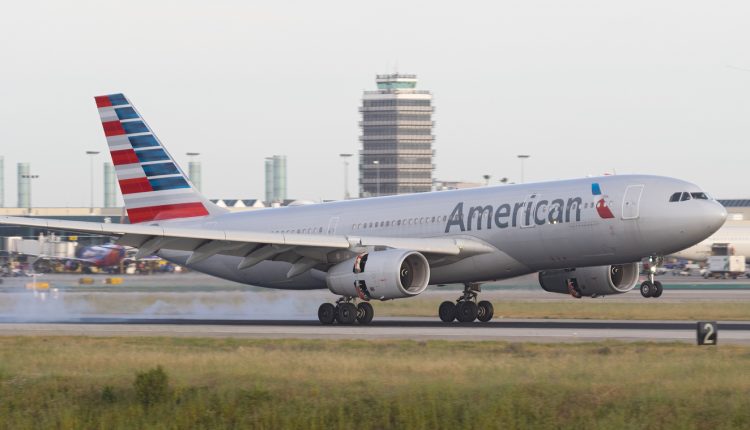 The CARES Act, passed in March, offered $25 billion in aid to help airlines pay employees’ salaries amid the COVID-19 pandemic provided that they refrained from laying off staff. However, with these conditions set to expire at the end of September and air travel still vastly reduced, airlines have raised concerns that they will need to cut tens of thousands of jobs in October if nothing is done.

“For these reasons, we support a clean extension of payroll support for passenger air carrier employees included in the CARES Act to avoid furloughs and further support those workers,” the senators wrote in a letter to Senate majority leader Mitch McConnell and minority leader Chuck Schumer.

Aside from being a victory for labour unions, the announcement also had a curative effect on airline stocks. Shares in American Airlines traded as much as 12% higher on Wednesday before closing at 9.5%, while United Airlines and Delta Air Lines respectively rose by 4% and 3%.

The Senate letter also called for further congressional support to prop up other aspects of the air travel industry: “With air travel anticipated to remain low in the near future, Congress should also consider provisions to support and provide flexibility for businesses across the aviation industry similarly impacted, such as airport concessionaires and aviation manufacturing.”

Sara Nelson, international president of the Association of Flight Attendants-CWA, hailed the letter as a demonstration of “overwhelming bipartisan majority support” for a six-month extension of the payroll aid programme.