US Retail Falls Below July Expectations

While retail sales increased during the month, growth was greatly reduced from earlier numbers. 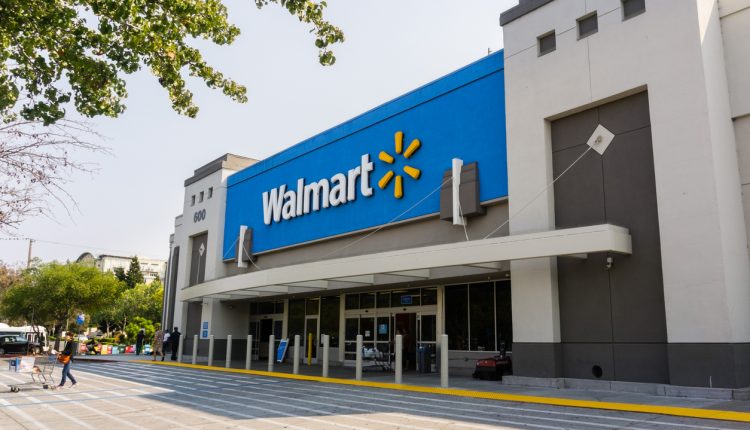 US retail sales saw a smaller increase than expected during July, and may slow further in the months ahead due to spiralling COVID-19 cases and a reduction in unemployment benefits, the US Commerce Department announced on Friday.

Overall retail sales increased by 1.2% in July, falling behind the 8.2% increase seen in June – which was itself a sharp decrease from an 18.2% increase in May. However, May’s surge, the largest on record, followed two months of equally historical declines owing to the outbreak of the COVID-19 pandemic throughout the US.

July’s sales increase did not meet the 19.9% target that economists polled by Reuters had forecasted for the month.

While retail growth slowed significantly, the overall increase in sales demonstrated that prior months’ figures were not a fluke, and that retail had begun to bounce back.

Michelle Meyer, chief US economist at Bank of America, said that the figures showed “a willingness and a desire to spend” from the American public. “There is no doubt the recovery in consumer spending has been robust,” she said.

However, the recovery in retail sales was aided by a $600 weekly jobless benefits supplement, which around 30 million US citizens have been receiving, and which expired at the end of June. This benefit accounted for 20% of the personal income of those affected, and assisted recipients in buying food and paying bills.

While the supplement has been extended via an executive order by President Trump, the weekly payout has been reduced to $400. The effect that this will have on retail sales in August and beyond remains to be seen.