How Much Does Medical Malpractice Cost Society?

Medical malpractice costs go beyond the individual cases they concern and end up having ramifications on society as a whole. 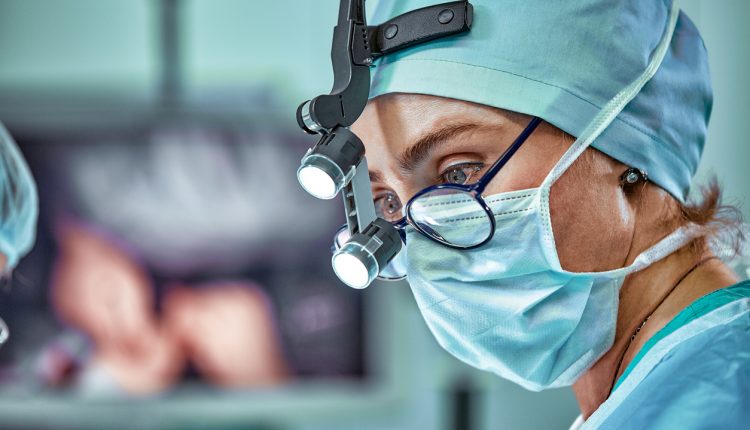 The cost hospitals put into fighting liability claims, as well as possibly unnecessary testing to preemptively protect doctors from being sued, undercuts the funding that they can use on patient care. The cost of medical liability to the healthcare system is hard to pin down exactly, but it is estimated to be anywhere from $50 billion to over $150 billion annually.

Those may sound like big numbers (because they are), but concerning healthcare spending as a whole, they represent a fairly small percentage of the budget. Liability costs make up the smallest of the four main expenditures of the healthcare system, which are:

Many studies of the cost of medical malpractice insurance are performed by groups with strong biases. The figures they present are often shaded by their desire to make the numbers fit with the picture that they are trying to paint. This is part of what accounts for the wide discrepancy in the estimated costs.

The two main sides with a vested interest in the cost of medical liability in the healthcare system are doctors and hospitals vs lawyers and patients. Clearly, no matter which side you are on in the dispute, any system that has patients and doctors pitted against each other is a system that needs fixing.

Doctors and hospitals argue that the high cost of liability protection both limits the money they have available for patient care and puts their patients through unnecessary medical testing. The risk that doctors face of being sued at some point in their careers is very high. Nearly half of physicians over the age of 55 have faced a lawsuit at some point in their careers.

The cost hospitals put into fighting liability claims, as well as possibly unnecessary testing to preemptively protect doctors from being sued, undercuts the funding that they can use on patient care.

Doctors argue that to protect themselves from being sued by a patient, they are forced to run extra tests that they don’t deem necessary to diagnose a condition just so that they can say they did them should a patient claim negligence. They argue that patients bear the brunt of the cost, as they are left to face a higher bill for tests they don’t need.

Hospitals argue that the cost of fighting malpractice lawsuits has a significant impact on their budgets and leaves them with less money for equipment and staff. This hinders their ability to provide their patients with the best medical care possible.

On the other side, you have lawyers and patients who sue doctors and hospitals when they feel that they have not received the best possible care due to the negligence or incompetence of a physician.

Lawyers and patients argue that the tests that many doctors claim to be unnecessary are, in fact, quite often responsible for preventing misdiagnosis. They believe that hospitals and doctors should be held accountable for any mistakes they might make in the care of their patients. Some of the common causes of medical malpractice cases include:

Patients who were harmed and families affected by birth injury may speak to a lawyer about claiming compensation. Lawyers say they should. Doctors do not agree.

Buying Personal Liability Insurance? Don’t Forget This Checklist How Do I Protect Myself Financially in a Divorce?

There is no simple solution to the problem of medical malpractice costs in the healthcare industry. The fact is some doctors are negligent, and some lawyers pursue frivolous lawsuits. As long as the two things occur, there is going to be a problem with unnecessary costs.

Doctors and hospitals tend to argue that the solution is to put a cap on damages from a malpractice lawsuit. Studies have shown that even with a cap, doctors still tend to run extra tests to protect themselves.

A possible partial solution to the problem would be to remove doctors from the legal part of the equation altogether. Patients who feel they are the victim of doctor error can sue the hospital directly and not the doctor. Doctors are at risk only through some form of disciplinary system by the hospital or medical board in which they face suspension of their license and termination of employment should they be determined to be at fault, but not by direct financial loss.

This would potentially reduce doctors performing truly unnecessary testing, as they would not feel the direct impact of a lawsuit and far fewer doctors would be affected by lawsuits overall. However, this is still far from a perfect solution.

What Is a Toxic Tort Claim?