New data has shown that Europe’s major banks have lost tens of billions of dollars in market capitalisation since January. 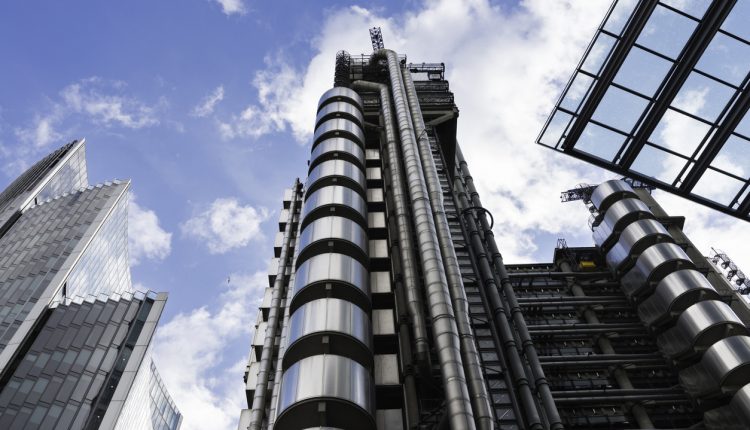 According to figures released by StockApps, the combined market cap of the five largest banks in Europe fell to $233.1 billion in August, a decrease of 42% since the start of 2020.

The massive loss in value for European banks can be attributed to the COVID-19 pandemic and its effect on consumer demand. Major European lenders were hit by a wave of financial losses during Q2, sinking their market value.

HSBC, Europe’s largest bank by asset value, saw its market cap plunge 45% to $88.1 billion in August, down from $161.5 at the beginning of the year. This figure began to slip even before the COVID-19 pandemic reached its height, falling to $114 billion in March.

Going the Extra Mile: How Banks Can Serve Their Customers Better During the Pandemic Tesco, Sainsbury’s and Morrisons Repay COVID-19 Tax Break

“The outlook has clearly become more challenging since our first-quarter results, with the economic impact of lockdown considerably larger than expected at that time,” Lloyds CEO António Horta-Osório commented on the losses at the time of their release, which caused Lloyds to set aside an additional £2.4 billion as debt provision.

Going the Extra Mile: How Banks Can Serve Their Customers Better During the Pandemic

Going the Extra Mile: How Banks Can Serve Their Customers Better During the…

Legacy banks have now had plenty of time to adjust their business models. So why is it that customers feel that…