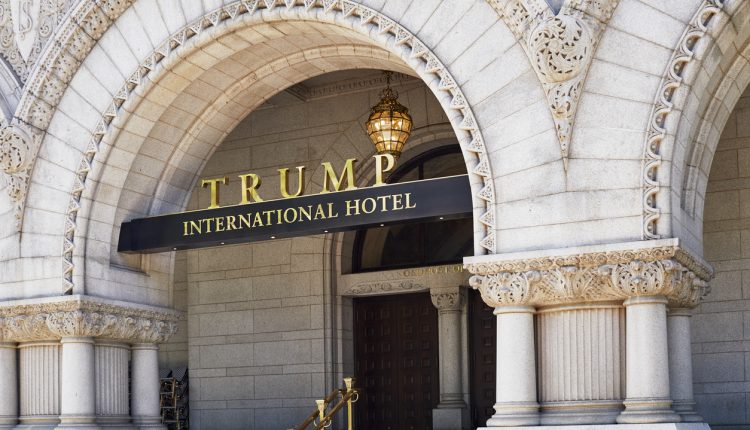 In an exclusive report on Sunday, the New York Times released an array of previously unseen information regarding President Donald Trump’s taxes over two decades, revealing new details about his income and companies within his business empire.

According to the report, which cites tax-return data in addition to public and confidential interviews, Trump paid only $750 in federal income tax each year during 2016 and 2017, when he was inaugurated as president. In 10 of the 15 years preceding 2016, he allegedly paid no income tax at all, despite receiving $427.4 million from his work on The Apprentice and various other licensing deals and endorsements.

The Times reported that Trump was able to minimise his tax bill by reporting heavy yearly losses across his various businesses, funding his lifestyle by writing off personal purchases as business expenses. Among various details included in the report were an alleged $70,000 business write-off on “hairstyling for television”, and $747,622 in fees paid to an unnamed consultant for Trump Organisation hotel projects in Hawaii and Vancouver. Ivanka Trump’s public disclosure forms filed upon joining the White House showed that she had received an identical sum that year through a consulting company that she co-owned, the report stated.

Trump also allegedly reported a loss of $47.4 million for 2018, despite claiming an income of at least $434.9 million in a financial disclosure that year.

The Times emphasised that the documents referred to in the report concerned only what Trump revealed to the government about his businesses and did not disclose his true wealth.

Information regarding President Trump’s taxes had become highly sought after since his 2016 campaign, where he took the extraordinary step of neglecting to release his tax returns, going against a precedent set by every presidential nominee since Nixon.

Democratic presidential candidate Joe Biden has not yet commented on the report, though his campaign released a short attack ad on Sunday night comparing Trump’s reported $750 income tax bill in 2016 with the sums paid by other professions in the US.