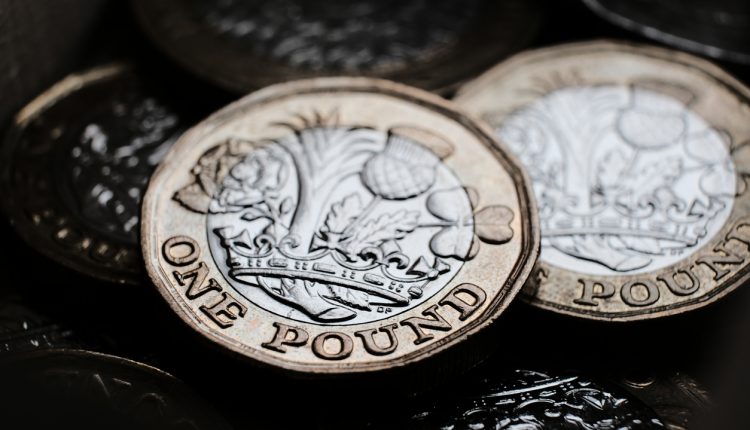 The Sterling pound fell against the US dollar on Wednesday as the UK anticipates a “second wave” of coronavirus cases and the possibility of new lockdown measures dampening economic growth.

The pound fell by as much as 0.4% to $1.26 in early trading and remains unsteady. The new ratio represents a two-month low for the currency.

The latest slide followed comments from Dominic Raab during a Sky News interview, in which he said that the UK government could not rule out a nationwide lockdown, but stressed that it would “take every effort to avoid that.”

Raab’s remarks came twelve hours after Prime Minister Boris Johnson announced new rules intended to curb the rise in COVID-19 cases across England. These include a 10pm curfew for pubs, bars and restaurants, a reduction in wedding guest capacity from 30 to 15, a freeze on sports fans returning to watch games live and a fine of up to £10,000 for those who repeatedly breach lockdown rules. For first offenders, the fine will be £200.

Kenenth Boux, strategist at Societe Generale SA in London, commented that both remarks did not “inspire confidence in UK services or the economic outlook.”

Despite the fall in value of the pound, the FTSE 100 reacted surprisingly well to the announcement of new restrictions, rising 1.2% during Wednesday trading. A strong dollar benefits the index’s listed companies, as they mostly report their profits in dollars.