The FTSE-100 listed company’s disclosure breach could have had a “significant effect” on electricity rates, according to the regulator. 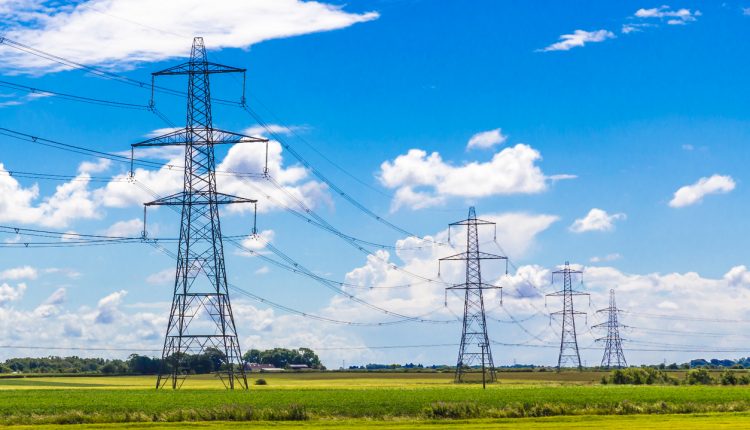 Scotland-based renewable energy producer SSE has been fined £2 million by the Office of Gas and Electricity Markets (Ofgem) for failing to publish timely information about the future availability of its generation capacity, the government body reported on Thursday.

Ofgem stated that the disclosure breach related to capacity at the Fiddler’s Ferry power station, which is under SSE’s contract with National Grid. The failure to disclose relevant information could have had a “significant effect” on wholesale electricity rates.

While SSE had not “acted in bad faith,” the steepness of the fine “sends a strong message” to all entities in the energy market, Ofgem stated.

Martin Pibworth, SSE’s Energy Director, conceded in a separate statement that SSE’s approach to disclosure was not in line with Ofgem’s requirement for disclosure to the market at an earlier stage, but emphasised that the company acted in good faith and published contract details “in line with our interpretation of the REMIT regulations at the time.”

“SSE did not benefit from disclosing only once the contract was signed and remains committed to clear and transparent rules for all market participants. We will be pressing regulatory authorities for additional guidance for market participants going forward,” he continued.

Ofgem confirmed that SSE qualified for a 30% discount on the predicted penalty due to its early settlement and cooperation during the investigation.

The £2 million fine was the first of its kind to be issued in the UK and Europe for failure to achieve “effective and timely” disclosure of insider information under REMIT (Regulation on Energy Market Integrity and Transparency).