A failure to negotiate post-Brexit rules means that Britons living in the EU will have their bank accounts closed within weeks. 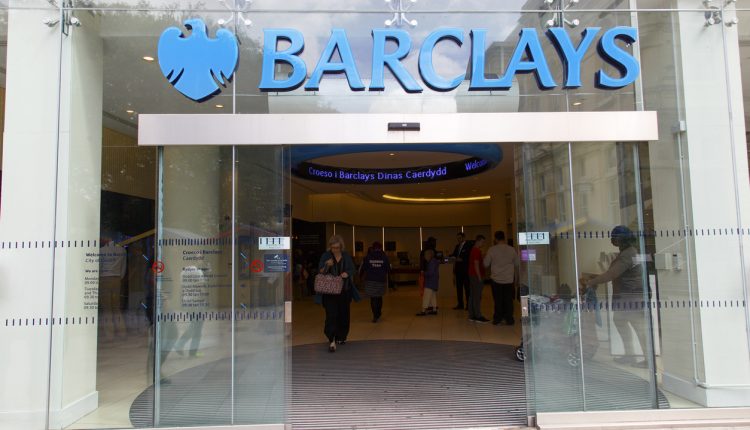 Tens of thousands of British citizens living in the EU have received notices from their UK-based banks warning them that their accounts will be closed by the end of the year, The Times has reported.

Major banks including Lloyds, Barclays and Coutts, have sent letters British account holders living in the EU with a warning that they will no longer receive service when the UK’s EU withdrawal agreement ends at 11pm on 31 December 2020.

Several thousand Barclays customers living in France, Spain and Belgium have already been given notice that their Barclaycards will be cancelled on 16 November.

In the absence of a Brexit deal, individual UK banks will now have to decide which EU nations they want to continue to operate in. As each of the 27 member states has different rules regarding banking, it will become illegal for UK banks to provide services for customers in these states without applying for new banking licenses.

Lloyds Bank has confirmed that it will no longer operate in Germany, Ireland, Italy, Portugal, Slovakia and the Netherlands; customers in these countries will have their accounts closed on 31 December. Coutts has also confirmed that its EU customers will have to make “alternative arrangements”, and Natwest and Santander have stated that they are “considering their options”.

Nigel Green, CEO and founder of deVere Group, slammed  the decision of banks to withdraw from EU nations and “abandon” their customers there.

“Once again, traditional banks are outrageously failing their clients who now need to take urgent steps to continue to be able to access, use, and manage their money,” Green said. “The move by these banks will be a major inconvenience to many tens of thousands of Brits living in the EU.”

“I would urge expats to now seek a financial services provider that already operates under pan-European rules,” he continued.