House prices rose to their highest level on record in August, owing to pent-up demand and the stamp duty holiday. 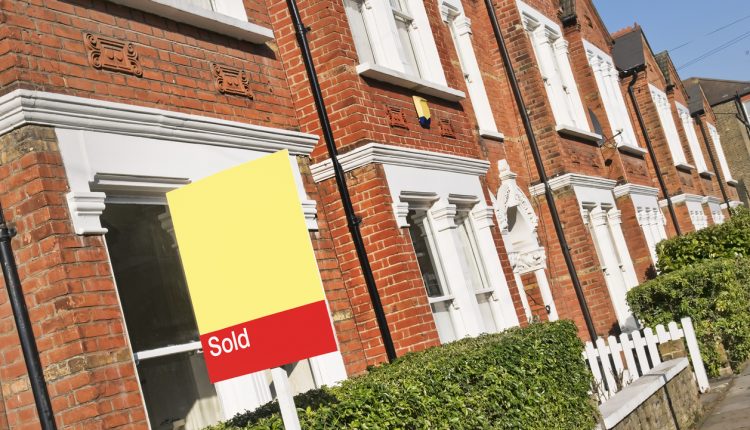 Halifax’s house price index, released on Monday, revealed that the average UK property sold for £245,747 during August, the highest level since records began.

The widely followed index recorded a 1.6% increase on house prices in July and a 5.2% annual rise. This figure fell below analysts’ expected 6% year-on-year increase.

The UK has seen a house price boom in recent months, following the imposition of a stamp duty holiday on home purchases below £500,000 in England Northern Ireland which came into effect in early July. Lockdown measures in the wake of the COVID-19 pandemic also drove many first-time buyers to delay their search for a home, leading to a swell of demand as lockdown restrictions eased.

Halifax noted this demand surge in its release. “A surge in market activity has driven up house prices through the post-lockdown summer period, fuelled by the release of pent-up demand, a strong desire amongst some buyers to move to bigger properties, and of course the temporary cut to stamp duty,”  the lender wrote.

However, Halifax also warned that the price increase will likely be curtailed soon: “Notwithstanding the various positive factors supporting the market in the short-term, it remains highly unlikely that this level of price inflation will be sustained.”

Nationwide, a rival lender to Halifax, released its own figures last week that showed prices at record highs in August. According to Nationwide’s data, prices rose by 2% between July and August, and 3.7% from the same period last year.