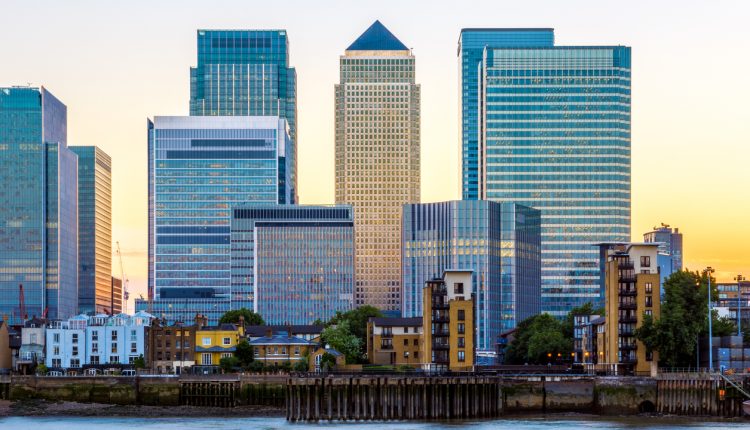 Financial services firms operating in the UK have shifted more than $1.6 trillion worth of assets and around 7,500 employees to the European Union ahead of Brexit, with more likely to follow in the weeks ahead, according to a report from Big Four accountancy firm Earnest and Yong (EY).

Tracking 222 of the largest financial firms maintaining significant operations in the UK, the EY report notes that around 400 relocations were announced in September alone amid uncertainty about the City of London’s continued access to the bloc in 2021.

EY also noted that there was very little movement in the first half of 2020, owing to the emergence of the COVID-19 pandemic and its impact on the banks. Businesses are now accelerating plans to relocate staff and operations from the UK ahead of its exit from the EU on 31 December and a possible second wave of COVID-19 lockdown measures forcing borders to reclose.

Since the UK’s vote to leave the EU in 2016, 44 financial services firms in London have created 2,850 new positions in EU nations. The biggest business gains have been seen in Dublin, Frankfurt and Luxembourg.

“As we fast approach the end of the transition period, we are seeing some firms act on the final phases of their Brexit planning, including relocations,” said Omar Ali, UK financial services managing partner at EY.

“The time has now passed for firms to rely on short-term equivalence assessments that would align to EU rules, and the sector’s attention is increasingly focused on the longer-term outlook,” Ali added.

Major US banks with operations in the UK have begun to transfer their assets to the EU, such as JPMorgan, which has moved about $230 billion to a subsidiary in Frankfurt. Goldman Sachs has also planned to relocate over 100 London staff.