Cineworld to Shut US and UK Theatres, Putting 45,000 Jobs at Risk

Shares in the global cinema company plunged 56% as it announced that the industry has become “unviable”. 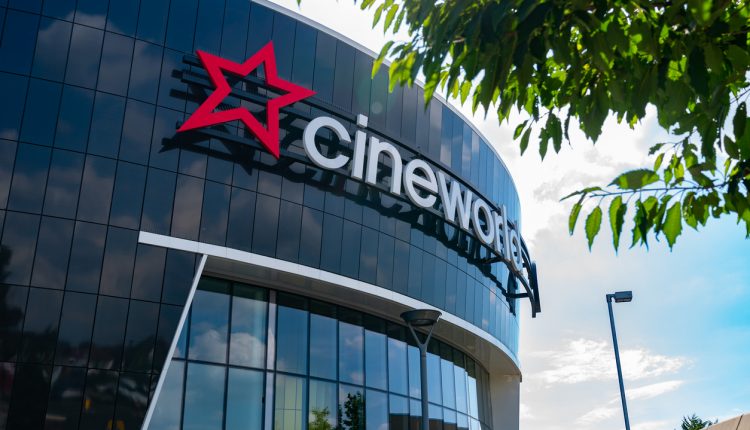 Cineworld Group, the world’s second-largest cinema chain, announced that it will temporarily close all of its US and UK theatres from this week, putting as many as 45,000 employees out of work.

“Cineworld’s main priorities remain the safety of customers and employees, cash preservation and cost reduction,” the company said in a statement on Monday, adding that it is “assessing several sources of additional liquidity and all liquidity raising options are being considered.”

Cineworld will reportedly ask staff to accept redundancy, with potential incentives to rejoin the company once theatres have reopened, which is likely to happen in 2021.

Mooky Greidinger, CEO of Cineworld, said: “This is not a decision we made lightly, and we did everything in our power to support safe and sustainable reopenings in all of our markets”.

The global cinema company intends to pen a letter to prime minister Boris Johnson and culture secretary Oliver Dowden to explain that the industry is currently “unviable”, according to a Sunday Times report.

General Motors to Add 3,000 Tech Jobs The US Economy Grew by 2.5 Million Jobs in May

The announcement of Cineworld’s closure followed news that the upcoming James Bond movie, “No Time to Die”, had been delayed for a second time, with its release pushed back to 2021. Film industry executives had hoped that the major release – which had been due to release on 12 November – would re-energise cinema-goers and prompt a revival of the sector.

Cineworld Action Group, a body run by and representing Cineworld employees, said in a tweet on Sunday: “The front page of tomorrow’s Times is announcing that Cineworld is planning to close all of its cinemas across the country as soon as this week putting all of our jobs at immediate risk. There has been no consultation with staff whatsoever.”