HSBC Commit to Carbon Neutral Client Base by 2050

Europe’s largest bank has also earmarked between $750 billion and $1 trillion in financing to help its clients make the transition. 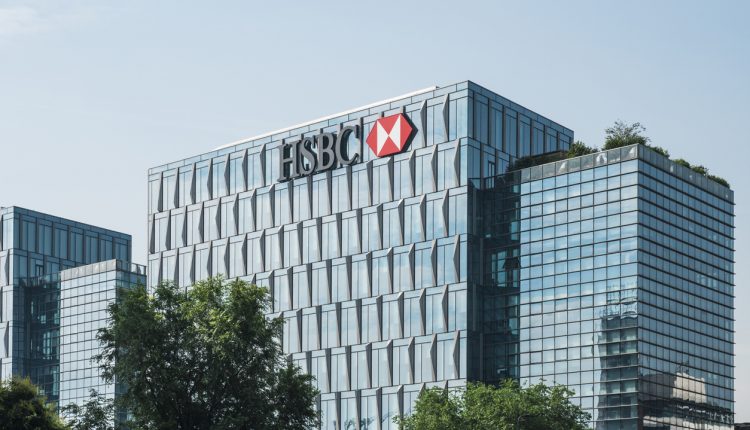 HSBC has committed to making all of its operations carbon neutral by 2030 and to reaching net zero carbon emissions across its entire customer base by 2050 at the latest, the bank announced on Friday.

HSBC said that it would align its lending and financing activities with the goals outlined by the 2015 UN Paris Climate Agreement by 2050. It also said that it would assist its clients through the transition with a pledge of $750 billion to $1 trillion in financing for the initiative over the next ten years.

“As we enter a pivotal decade of change, we have a landmark opportunity to accelerate our efforts to build a healthier, more resilient and more sustainable future,” said HSBC chief executive Noel Quinn in a statement. “Our net zero ambition represents a material step up in our support for customers as we collectively work towards building a thriving low carbon economy.”

HSBC will also plans to create a $100 fund to provide loans to startups in the “clean tech” field and donate an additional $100 million towards renewable energy sources and the development of climate innovation ventures.

With the impact of global climate change growing more apparent, banks have come under increasing pressure to stop financing environmentally damaging activities such as coal power projects. Barclays made a similar commitment to carbon neutrality in March this year, and JPMorgan has recently expanded its investment in clean energy.

Critics have noted that HSBC fell behind its peers in responding to the threat of climate change, and slammed its new announcement for making no mention of restricting loans for the coal industry.

“We urge HSBC to commit to a global coal phase out and take immediate steps to curb its fossil fuel financing,” said Jeanne Martin, a senior campaign manager at responsible investment charity ShareAction. Martin also noted that HSBC’s pledge, while welcome, was “quickly becoming the baseline in the banking industry”.

HSBC said that it would use the Paris Agreement Capital Transition Assessment tool (PACTA) to help stakeholders track its progress towards carbon neutrality and would make regular reports on its progress.