The UK’s economic growth fell below analysts’ expectations in August despite a boost from reopening restaurants. 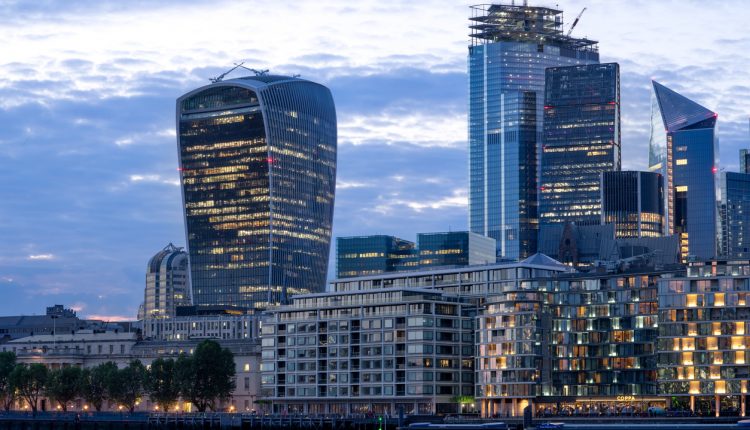 The UK economy grew by 2.1% in August, marking the fourth consecutive month of economic expansion following its record slump of 20.4% in April.

However, this growth was slower than the expansion of 8.7% seen in June and 6.6% in July, according to new figures released on Friday by the Office for National Statistics (ONS). Economists had forecasted a monthly growth of 4.6%.

The slowdown comes in spite of a boost for the hospitality sector through the government’s Eat Out to Help Out scheme, which helped to lift output in the food and accommodation industry by a staggering 71.4% in August. Discounts for over 100 million meals were claimed through the scheme.

“The combined impact of easing lockdown restrictions, Eat Out to Help Out Scheme and “stay-cations” boosted consumer demand,” the ONS noted.

More than half of the UK’s economic growth during August stemmed from the food and accommodation industry. Meanwhile, the manufacturing sector grew by 0.7% and the construction sector grew by 3%, respectively 8.5% and 10.8% lower than February figures.

The economy as a whole remains 9.2% smaller than pre-pandemic levels. The latest release from ONS is likely to put an end to hopes of a V-shaped recovery for the UK’s economic output.

Analysts have warned that the UK’s economic recovery is likely to peter out further as new COVID-19 restrictions come into place, the furlough scheme ends by November, and concerns of a no-deal Brexit grow more pressing.

“Although the UK remains on course to exit recession in the third quarter, the looming triple threat of surging unemployment, further restrictions Wand a disorderly end to the transition period means the recent rally in economic output is likely to be short-lived,” said Suren Thiru, head of economics at the British Chamber of Commerce. “The government must stand ready to help firms navigate a difficult winter, beyond the Chancellor’s recent interventions.”