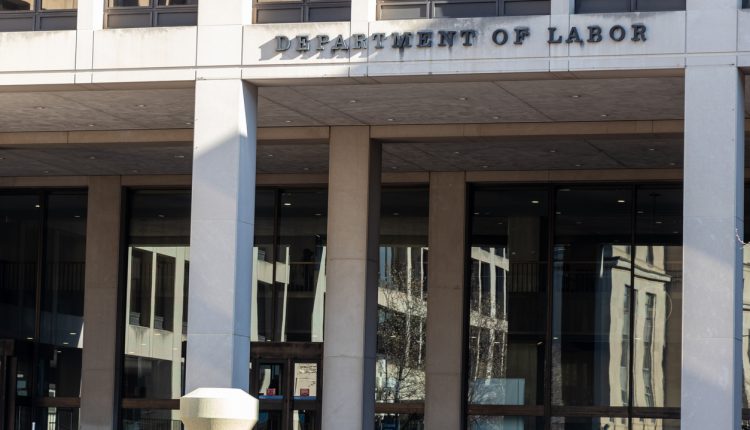 A new report from the Labor Department – the last that will be issued before the presidential election in November – showed that US employers added 661,000 new workers in September, far below the Dow Jones’ projected addition of 800,000.

The addition of 661,000 non-farm payrolls cements September as the fifth consecutive month of net job gains. Leisure and hospitality employers were responsible for the largest share, as 318,000 jobs were brought back. Two thirds of these returning jobs are reported to have come from reopening bars and restaurants.

Retail also added back 142,000 jobs, a significant step down from the 261,000 the sector added in August despite making up a considerable portion of September’s gains.

Government jobs were the only sector to post net losses during the month, with over 216,000 education jobs cut as schools remain closed. A number of temporary census workers hired in August were also let go in September.

Overall, just over half of the 22 million US jobs that were lost in March and April have now been recovered.

A new wave of layoffs is likely imminent as government stimulus measures are phased out. United Airlines and American airlines have announced that around 35,000 staff will be placed on indefinite furlough or cut altogether as federal aid runs dry, and The Walt Disney Company has stated that 28,000 jobs will be cut at its California and Florida theme parks.