To lessen the impact of a second England lockdown, the Bank of England is increasing stimulus and printing money. 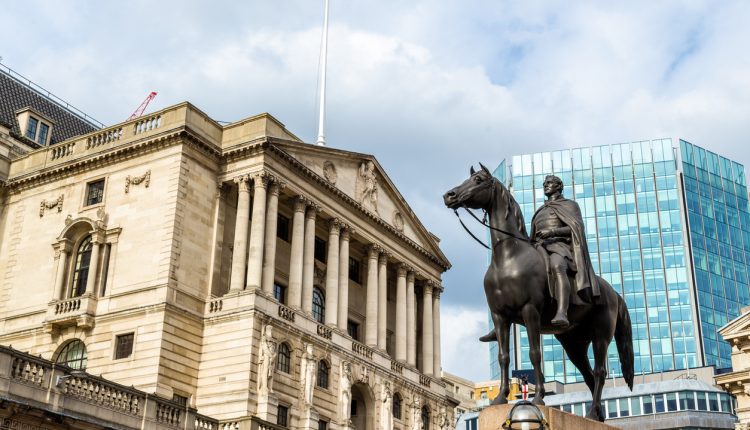 The Bank of England has launched a new round of stimulus into the UK’s lagging economy, dedicating £150 billion towards the buying of government bonds.

The Bank of England’s Monetary Policy Committee (MPC) voted to expand “quantitative easing”, its programme of buying government bonds on the secondary market, by a further £150 billion, the Bank announced on Thursday. It will maintain a stock of corporate bonds worth £20 billion.

The MPC also voted to maintain its interest rate at the record low level of 0.1%. Both decisions were made unanimously by the 9-person body.

The decision comes immediately ahead of a second England-wide lockdown, which is set to begin on Thursday and last for a month. Pubs, restaurants and non-essential retailers will be closed during this period, which will likely have a widespread negative effect on the UK economy.

Though the Bank predicted 5.4% growth for the UK economy in Q4 in its August forecast, it now expects the economy to contract by 2%. Its forecast for annual growth has also been slashed; the MPC now expects GDP to fall b 11% for 2020 overall, a greater decline than the 9.5% contraction it predicted in August.

In its release, the MPC said that it expected GDP to rebound by 7.25% in 2021. It added that it “stands ready to take whatever additional action is necessary” to increase inflation and shore up the economy.