With the new growth, the UK is officially out of recession – but how long will it last with a second lockdown looming? 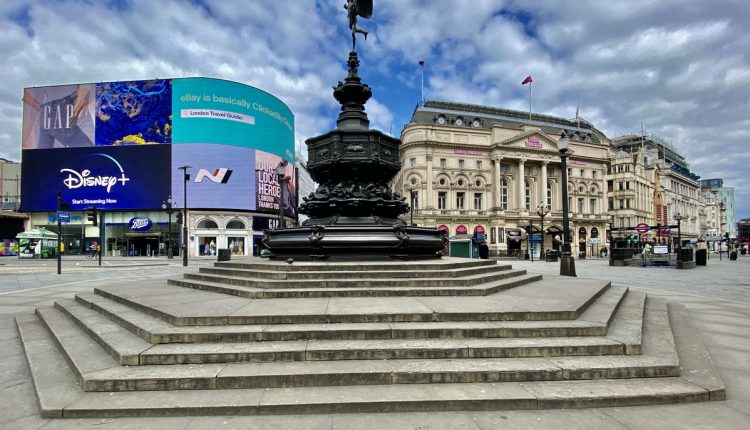 The UK economy grew by a record 15.5% from July to September, according to new figures released by the Office for National Statistics (ONS) on Thursday, ending a six-month recession induced by the first wave of the COVID-19 pandemic and subsequent lockdown measures.

The figures match the ONS’s initial estimate of GDP growth in Q3, though they fall short of economists’ predicted growth of 15.8%. Nevertheless, the July-September growth of 15.5% represents the largest quarterly jump in GDP the ONS has posted since records began in 1955.

UK GDP contracted by a fifth in Q2, the most extreme slump on record – and analysts have warned that the economy is likely to shrink again in the run-up to 2021 as renewed lockdown measures have been imposed across England, set to continue until 2 December.

In its release, the ONS noted that the Q3 recovery was driven in large party by household spending, while business investment remained “much weaker”. Though the recovery since July has been encouraging for investors, the UK economy as a whole remains 10% below 2019 levels.

September-specific data from the ONS revealed that the economy grew by 1.1% during the month, indicating that the pace of the UK’s economic recovery has slowed significantly.

“Today’s figures show that our economy was recovering over the Summer, but started to slow going into Autumn,” said Chancellor Rishi Sunak in a statement. “The steps we’ve had to take since to halt the spread of the virus mean growth has likely slowed further since then.”

Samuel Tombs, Pantheon Macroeconomics’ chief UK economist, predicted that GDP would shrink by around 0.5% during Q4, with little chance of recovering to September levels until spring of 2021.