The emergence of a new, highly transmittable COVID-19 strain in the UK has triggered cascading economic setbacks. 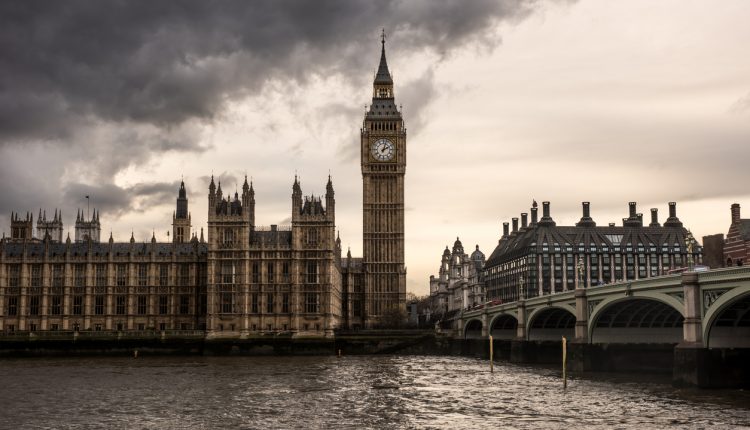 More than 30 countries have imposed travel bans on the UK after a new strain of COVID-19 – which may be as much as 70% more infectious than the original strain – was detected in the country. Nations closing their borders include France, Germany, Italy, the Netherlands, Austria, Belgium and Israel.

Some of the travel bans imposed on the UK will last for 48 hours as leaders formulate plans to contain the spread of the mutant COVID-19 strain, while others are set to last until the end of January.

The news has caused immense disruption to accompanied UK freight, with the immediate future uncertain for the 10,000 lorries that pass through Dover each day. British supermarket group Sainsbury’s warned on Monday of fresh produce shortages if transport between the UK and Europe is not quickly restored.

The FTSE 100, London’s blue-chip index, fell as much as 2% on the open with British Airways owner International Airlines Group and Rolls-Royce down 16% and 9% respectively. As much as £33 billion was wiped out from the index’s shares.

The impact on the pound was aggravated by continued uncertainty as to whether the UK will secure a Brexit deal ahead of the end-of-year deadline, after which existing trade stopgaps with the EU will no longer remain in effect.