Toscafund and Penta to Buy TalkTalk for £1.8 Billion

The deal will see the UK telecom group taken private by a group of shareholders and private equity investors. 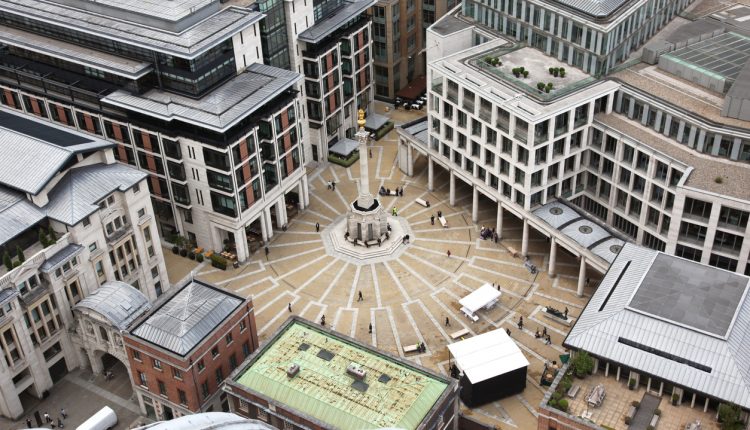 TalkTalk announced details of the takeover bid early on Thursday. Should they approve the deal, TalkTalk investors will receive 97 pence per share, a 16.4% premium on its share price on 7 October when talks first began. If this occurs, TalkTalk will be de-listed from the London Stock Exchange.

Including debt, the deal values TalkTalk at around £1.8 billion. Toscafund, which is controlled by hedge fund tycoon Martin Hughes, already controls a 30% stake in the company.

Sir Charles Dunstone, chairman of TalkTalk, spoke optimistically about the benefits the deal would bring for the ISP. “Being a private company would allow us to accelerate adoption and focus on our role as the affordable provider of fibre for businesses and consumers nationwide,” he said.

“The telecoms industry is going through a fundamental reset and we are keen to play our part in it.”

TalkTalk is a budget broadband and phone provider that provides services to around 4.2 million UK customers. In addition to announcing the takeover deal, it published its half-year results on Thursday, showing a statutory pre-tax loss of £3 million during the six months leading up to 30 September compared to a £29 million profit during the same period in 2019.

AstraZeneca to Buy Alexion in $39 Billion Deal  “How Are We Paying for This?” – Funding Sources for Business Acquisitions

The company said it had been heavily impacted by the COVID-19 pandemic, which had left engineers unable to visit customer premises to connect them to the network. It also noted that the closure of third-party overseas call centres had been a detriment to its customer service capabilities. While revenues from phone calls also slipped, the broadband provider noted that data usage had increased more than 40% during lockdown periods.

Shares in TalkTalk were up 1.7% in early Thursday trading. The Toscafund-Penta takeover is slated to take place in the first quarter of 2021.