What Happens When a Company Director Makes False Statements?

As a senior authority figure, a director or chief executive can face grave legal consequences for knowingly lying about the state of their company. 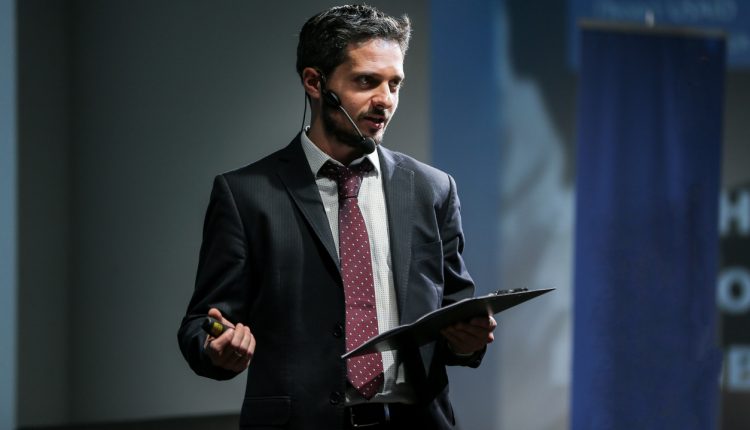 Laws governing financial crimes within the market haven’t always been as quick to catch up with the trend of crimes themselves, as has law regulating more traditional crimes such as larceny or robbery. However, when it comes to fraud, the law is fairly clear, and the penalties are steep.

A company director making a false or misleading statement is committing a federal offense that carries the threat of serious prison time .

A company director is the figurehead of corporate leadership, and speaks directly for the company. It is against the law to misrepresent information that is relevant to the company’s status in any way that may impact investment decisions, manipulate stock prices, or otherwise influence the course of business and the market.

A common instance of fraud is when a company’s directors mislead investors as to the real state of the company’s financial health. Another form of fraud may be presented internally, such as if a CEO sends a memo to their staff informing them that they are running a quarterly profit, when they are in fact running a deficit.

Whatever the means, the law itself is pretty clear-cut. The sentence for making false statements can increase when additional counts are involved, and corporate fraud also involves other financial crime elements.

Other common forms of fraud that may be included in a bundle of charges against a company director for making false statements include:

A company director is the figurehead of corporate leadership, and speaks directly for the company.

Regardless of the charges, however, any charge is bound to come on the heels of an extensive criminal investigation. This may start with a complaint or anonymous tip. It could also arise from suspicions on the part of competing firms or directly from regulators or legal investigators.

Of this list, getting caught lying to investigators seems like an unlikely path to downfall for a chief executive, but it happens quite often. For example, former MiMedX CEO Parker Petit was convicted of fraud in November 2020 after the Securities and Exchange Commission (SEC) found that he had falsified the company’s actual financial situation in SEC filings, with the associated securities fraud charge carrying a maximum sentence of twenty years in prison.

While not the same as lying to police in the interrogation room, falsifying an SEC filing, while it seems a brazenly reckless move to make given the consequences, is a common cause for fraud charges.

Unlike most criminals, guilty company directors in fraud cases tend to have some of the best legal representation available on the planet. There are a number of mechanisms and legal arguments that a good defense attorney or company’s general counsel can employ when their company director is charged with making false statements.

How Is the Ongoing DDoS Extortion Campaign Impacting the Financial Sector? COVID-19 Loan Fraud: How to Deal With Financial Crime in 2021

A primary line of defence is to attempt to argue that the company director did not know that what they were saying was false. This argument could be supported by evidence that another member of the company falsified the information. It could be chalked up to accounting error.

While a tried and not always true method of defense, a common approach is to simply deny that the company director did make a false statement. This is certainly a tougher argument to make if documented evidence suggests otherwise. Ultimately, these cases will come down to a combination of the strength of the respective legal teams involved and the truth itself.

Can You Sue a Rental Car Company for an Accident?

Lloyds Bank to Issue £975,000 in Refunds for PPI Customers

At the Heart of the LIBOR Nightmare Is a Data Problem