The UK-based food delivery firm is bracing for a stock market debut, set to be London’s biggest in three years. 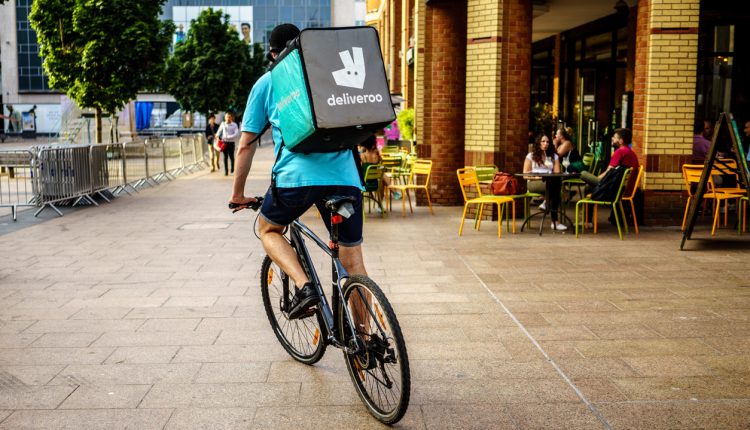 London-based online food delivery company Deliveroo has been valued at over $7 billion (£5.1 billion) after its most recent fundraising round.

Deliveroo announced on Sunday that it had secured another $180 million from its existing investors, including minority shareholder Amazon, as it gears up for a blockbuster initial public offering in the coming months. The IPO will be London’s biggest new share issue in three years.

The company, which had already raised $1.5 billion from its investors, plans to use the newly raised funds to innovate, expand its online grocery business and establish delivery-only kitchen sites.

“This investment will help us to continue to innovate, developing new tech tools to support restaurants, to provide riders with more work and to extend choice for customers,” said Deliveroo founder and CEO Will Shu in a statement.

Deliveroo is among a range of eCommerce companies to benefit from the shift in consumer spending caused by the onset of the COVID-19 pandemic in 2020. Last April, the Competition and Markets Authority approved Amazon’s purchase of a 16% stake in Deliveroo after the firm warned that restaurant closures in the first UK-wide lockdown could cause its collapse.

With the ensuing country-wide rise in demand for online food delivery, Deliveroo managed to double its revenues in the UK and Ireland, achieving profitability in the second and third quarters of 2020. It is now planning to add a further 100 cities and towns in the UK to its coverage, having already built up a base of 140,000 restaurants on its platform.

A successful IPO would complete the company’s recovery from the initial shock caused by the pandemic. JPMorgan and Goldman Sachs have been hired to advise on its stock market flotation.