EU Shares Shift Away From London as Brexit Dawns

The first day of post-Brexit trading saw an emigration of almost €6 billion worth of share trading to new EU hubs. 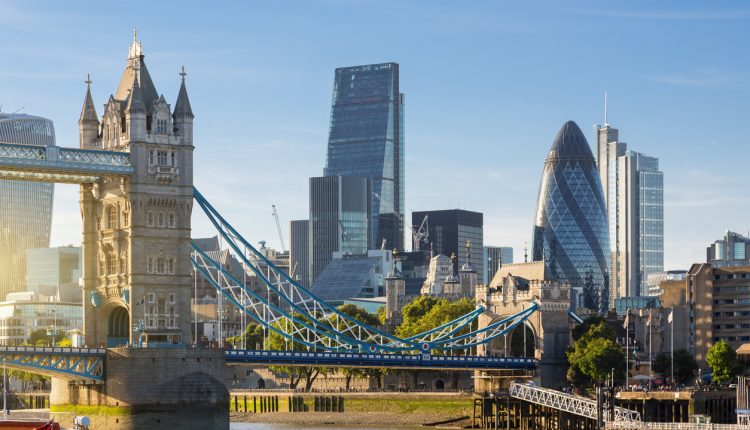 Nearly €6 billion of EU share dealing was moved away from London on Monday as the effects of Brexit compelled equities trading to shift to EU cities, the Financial Times reported.

Trading in equities for the likes of Deutsche Bank, Santander and Total moved to exchanges in mainland capitals – primarily Madrid, Paris and Frankfurt. London’s Euro-dominated share trading hubs, including Cboe Europe, Aquis Exchange and Turquoise, shifted to newly established venues in the EU. The volume amounted to about a sixth of all equity business on European exchanges on Monday.

The change came abruptly for London investors, who were previously able to trade shares in Europe across borders without restrictions. Now, EU-based banks and asset managers will be required to use a platform inside the bloc for Euro share trading.

The shift in equity trading is far from the only effect that Brexit is set to have on London markets. The Brexit deal agreed before Christmas does not cover financial market access, with EU regulators refusing to recognise the bulk of the UK’s regulatory systems as “equivalent” to its own.

Temporary measures were put in place before the exit to allow UK financial firms to use venues in the EU.

“The FCA continues to view the agreement of mutual equivalence between the UK and EU as the best way to avoid disruption for market participants and avoid fragmentation of liquidity in DTO products,” the FCA said, adding that it will consider by 31 March “whether market or regulatory developments warrant a review of our approach.”