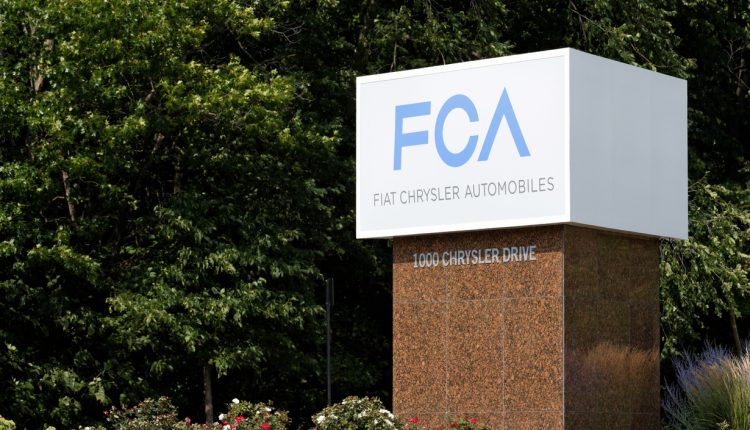 A deal to merge Fiat Chrysler Automobiles (FCA) and PSSA Group was completed on Saturday. The combined company, Stellantis, will be the fourth-largest car manufacturer in the world by production volume, behind only Toyota, Volkswagen and Renault-Nissan.

The new company will be headed by former PSA boss Carlos Tavares, with other managerial positions to be confirmed in the coming weeks. It will begin trading in Paris and Milan on Monday and New York on Tuesday.

“The merger between Peugeot S.A. and Fiat Chrysler Automobiles N.V. that will lead the path to the creation of Stellantis N.V. became effective today,” the newly merged automakers said in a statement on Saturday.

The plan to merge the two was announced in October 2019, winning the approval of 99% of investors in both companies. FCA and PSA board members finalised the deal shortly afterwards.

According to new industry figures, Stellantis ranks as the world’s third-largest automaker by sales. At close of play on Friday, the company was valued at more than $51 billion.

FCA CEO Mike Manley, who will lead Stellantis’s key North American operations, has said that 40% of the company’s expected synergies would come from the convergence of platforms and powertrains and from optimising R&D investments. 35% will come from savings on purchases, and a further 7% will come from savings on general expenses and sales operations. Overall, Stellantis expecs to cut annual costs by over €5 billion without plant closures.

The deal will bring several high-profile brands together, with Peugeot’s Citroen and Vauxhall joining Fiat, Jeep and Chrysler under the Stellantis umbrella. PSA will also gain increased access to American markets while FCA will be able to utilise PSA’s latest vehicle platforms, including those specifically designed for EVs, which will help it to achieve new emissions targets.