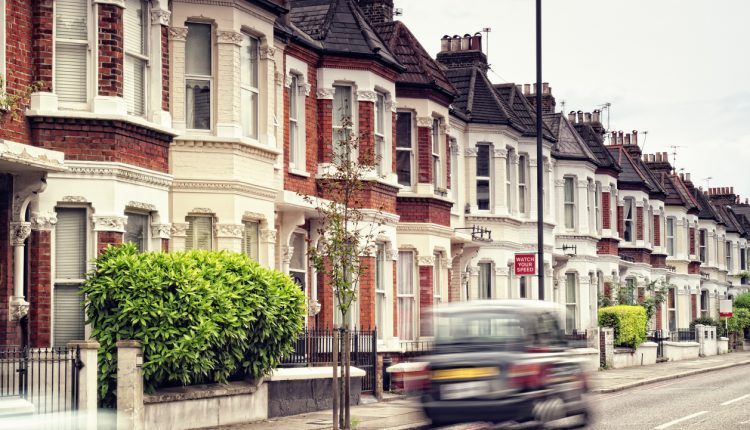 Private rents in some of the UK’s largest city centres have fallen drastically in the wake of a post-pandemic exodus from major urban areas, according to new data from online estate agent Rightmove.

Rightmove’s latest rental trends report, released on Wednesday, showed that inner-city rents dropped by as much as 12% in Q4 2020 as tenants fled to the suburbs. Inner London was the hardest hit, with annual asking rents falling by 12.4% on average in the three months to 31 December.

“There’s no doubt that higher rents will return once life goes back to some form of normality,” said Tim Bannister, Rightmove’s Director of Property Data, “but it will be the city centre properties with gardens and balconies that will be able to command the biggest premiums.”

Has the Property Sector Undergone Irreversible Changes? Making the Right Move: Considerations When Buying a House During the Pandemic

Marc von Grundherr, Director of Benham and Reeves in London, said that the pandemic had reduced tenants’ willingness to commit to the high cost of renting in central London and other urban areas.

“At present, the vast majority of the capital remains closed for business,” he noted. “As a result, demand has fallen dramatically causing rental stock to flood the market. This excess level of stock means that landlords are being forced to accept dramatically lower levels of rent just to avoid lengthy void periods between tenancies.”