A new study has found that around 70% of UK investors have put their money into cash savings, with others making plans to do the same. 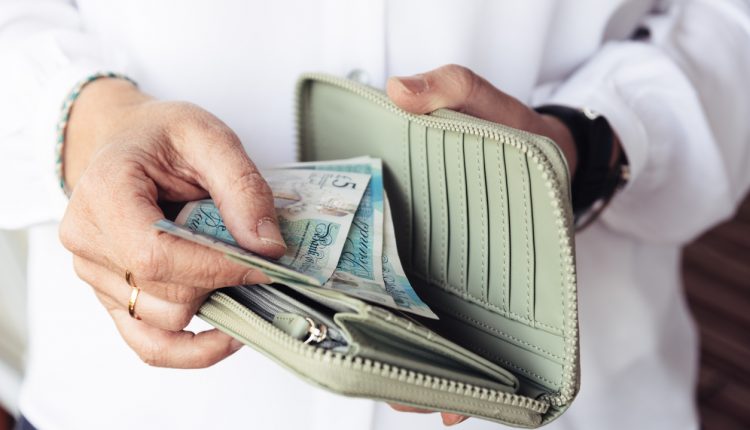 An independent survey of more than 900 UK-based investors commissioned by broker HYCM has investigated which assets the traders plan to buy or sell in the coming year.

Among its findings, the survey revealed the most popular avenues for UK investors to place their money. 70% of respondents had put their money into cash savings, while 40% invested in stocks and shares and a further 38% invested in property.

The survey also asked investors about their investment plans for the new year. 38% of all respondents said they would be putting more money into their savings accounts, while 27% planned to purchase more stock and 21% planned to invest in property.

Conversely, the survey found that the least popular asset classes among UK investors were cryptocurrencies, forex and classic cars, which were respectively favoured by only 21%, 20% and 19% of respondents. However, 18% planned to invest in cryptocurrency during 2021.

Also noteworthy was investors’ overall optimism in their strategies. Although 39% of respondents said that their finance and investment outlooks were radically changed by the COVID-19 pandemic, a full 72% were confident in the way they were managing their portfolios in the current climate, and 53% were confident of being in a stronger position once the pandemic ended.

Giles Coghlan, HYCM’s Chief Currency Analyst, remarked that the findings of the new survey were notably similar to those seen at the beginning of the pandemic.

“While fiscal and monetary stimulus have been positively received by the market, investors are still treading carefully,” he said. “This is why cash remains king, despite interest rates being at record lows.”