The EV manufacturer signalled its willingness to accept the cryptocurrency as a form of payment for its products. 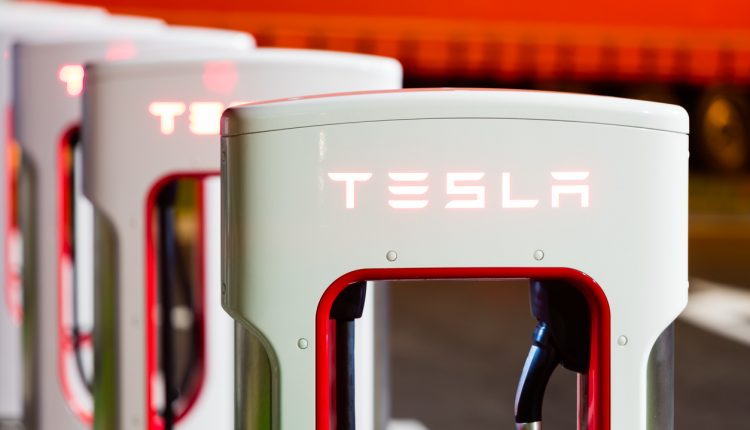 Tesla, the world’s highest-valued automotive company, bought around $1.5 billion worth of Bitcoin in January and signalled its intent to start accepting the cryptocurrency as a form of payment.

In a securities filing on Monday, Tesla said it had “updated its investment policy” and was looking to invest in “reserve assets” such as gold, digital currencies o gold exchange-traded funds. The company also said that it had purchased $1.5 billion worth of Bitcoin and could “acquire and hold digital assets from time to time or long-term”.

“Moreover, we expect to begin accepting Bitcoin as a form of payment for our products in the near future, subject to applicable laws and initially on a limited basis,” Tesla continued.

The news promptly caused the price of Bitcoin to surge 14% to a record high of $43,968 per token.

Tesla’s move into Bitcoin represents a significant milestone in the cryptocurrency’s uptake among businesses. While some financial institutions, including PayPal, have moved to adopt the currency as an accepted form of payment, Tesla is the highest-profile non-financial company to invest heavily in it.

With Tesla’s cash and cash equivalents coming to around $19 billion at the end of 2020, its new Bitcoin investment is also a significant move for the company itself.

The development comes on the back of comments from Tesla CEO Elon Musk, who stated that Bitcoin was “on the verge” of becoming more accepted among investors.

“I was a little slow on the uptake,” he said in a chat on the social media app Clubhouse, adding that he should have bought into Bitcoin eight years ago.

Musk has also recently become one of the principal drivers behind the dogecoin cryptocurrency, with his “joke” comments about the digital token raising its market value by over 800%.