The Swiss bank’s profitable first quarter was overshadowed as the total Archegos fallout climbed past $10 billion. 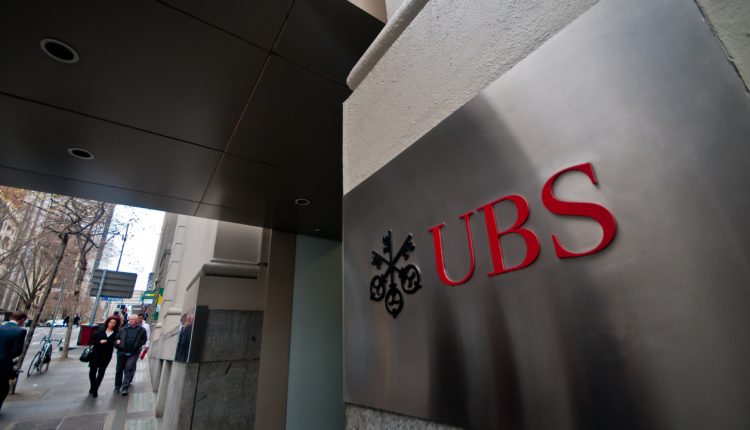 UBS reported on Tuesday a net income of $1.8 billion for the first quarter, revealing that it had taken a considerable hit to earnings from the collapse of Archegos Capital Management.

The Swiss bank said that it had taken a $774 million hit to revenue as a result of Archegos’s default earlier in the quarter. The hedge fund was a client of UBS’s prime brokerage business.

UBS added that it had ended all exposure to Archegos and that any related losses in the second quarter would be “immaterial”.

UBS CEO Ralph Hamers told CNBC on Tuesday that he was “very disappointed” by the loss, and that the bank is “taking it very seriously”.

“We have started a very detailed review of the different prime brokers’ relationships that we have … in order to really get the lessons learned and make sure we implement them so that going forward it doesn’t happen again,” he said.

Meanwhile, Nomura – Japan’s largest brokerage and investment bank – recorded a net loss of 155.4 billion yen ($1.43 billion) for the first quarter of 2021, its greatest quarterly loss since the 2008 financial crisis. Like UBS, its losses stemmed from exposure to the collapse of Archegos.

The collapse of the New York-based family hedge fund in March has resulted in immense damages for global banks. Credit Suisse, one of the first to report losses resulting from the implosion, took a hit of $4.7 billion.

Between the UBS and Nomura announcements, total bank losses resulting from the collapse of Archegos are estimated to have reached $10 billion.