New Bitcoin is created through a process known as "mining" - an exercise that requires a high-end computer and, usually, collaboration with a group of like-minded miners. 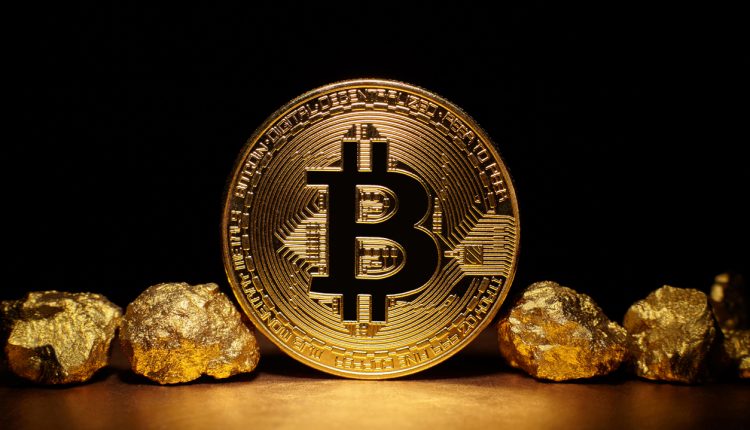 Based on previous historical data, Bitcoin has maximised its value. The price of Bitcoin has rallied over $60,000 in March 2021 during its bull market phase, while Bitcoin’s market capitalisation exceeded $1 trillion.

This new benchmark has only attracted additional investments from institutional investors but also has made Bitcoin mining more popular. But if you’re new to Bitcoin mining, you should know that it is not advisable to work as a solo miner, and most miners work together with other miners in mining pools and farms. In case you also want to join a mining pool, in this article, we explain the advantages of becoming a part of a mining pool.

In addition, every miner needs to have a state-of-the-art computer system in order to mine, especially because mining is an energy-consuming and time-consuming activity that requires a lot of computing power, also known as hash rate. Also, due to events like Bitcoin halving, the worth of the block reward is getting halved after four years or after a quantity of 210,000 blocks is added to the system. The first reward was 50 BTC, and after the third halving it is 6.25 BTC.

Therefore, miners are working as part of the mining pools in the system. But you can easily get BTC if you don’t find mining appealing on exchange sites.

A mining pool functions as a group of miners who pool their resources on the network to enhance the probability of successfully gaining block rewards while mining. Based on the structure and the methodology of the mining pool, they distribute the tasks and rewards among the miners of the pool.

The pooling algorithms determine whether the tasks will be evenly shared among participants or the workload might be distributed unevenly. Another option is for the tasks to be assigned to stronger miners that contribute with more computing power to the pool than the others.

Of course, there are some differences regarding the requirements of certain mining pools. Some might require a fee for being members, and others might require specialised mining equipment or maintaining a certain level of internet speed.

How the Rewards Are Shared

If you decide to mine on the blockchain network alone, you will have complete ownership of the block rewards. But, as we mentioned earlier, you need to be aware of the electricity costs and other costs of mining. Otherwise, in mining pools, you have a better chance of gaining the reward while keeping your costs low.

In a pay-per-share pool, each miner receives a payout according to their overall contribution in fining and verifying blocks of transactions. The advantage is that they offer a reward to each participant and it doesn’t matter whether the pool obtained a block reward or not.

In proportional mining pools, you’re reimbursed based on your contribution based on the collective hash rate. If the pool earns a reward, you’re further rewarded based on the shares you hold. It’s worth mentioning that generally, larger mining pools have a better chance of getting the block reward due to their hash rate. In conclusion, you should do your own research and, based on your total costs and financial goals, pick a pool.