After being named in connection with a Dutch investigation into his former employer, the former ABN AMRO executive has stepped down. 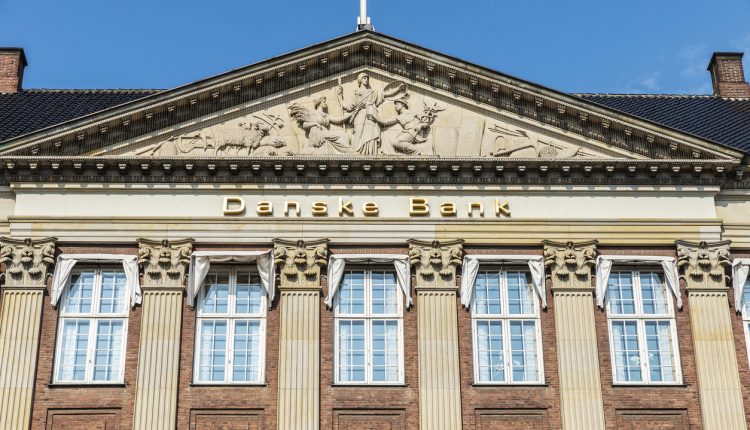 Danske Bank AS announced on Monday that CEO Chris Vogelzang has resigned after being named as a suspect in connection with an investigation into potential violations concerning the prevention of money laundering at ABN AMRO in the Netherlands.

Vogelzang held several positions at ABN AMRO between 2000 and 2017, including as its head of global retail and private banking activities and as a member of its management board. In a statement on Monday, he said that he would step down to prevent speculations about his person interfering with the development of Danske Bank.

“My status as a suspect does not imply that I will be charged.”

Karsten Dybvad, Chairman of Danske’s board of directors, commended Vogelzang for his efforts at the company. “He has been instrumental in the initiation of the ongoing transformation of Danske Bank and the progress and results it has already created,” Dybvad said. “We fully understand and respect his decision and thank him for his huge efforts.”

Danske Bank previously became the subject of a money laundering investigation after admitting that it failed to appropriately vet about $230 billion in transfers through its branch in Talinn, Estonia, primarily by Russian clients, between 2007 and 2005.