Only weeks after Deliveroo’s dramatic IPO flop, the UK-based cybersecurity startup is surging on its stock market debut. 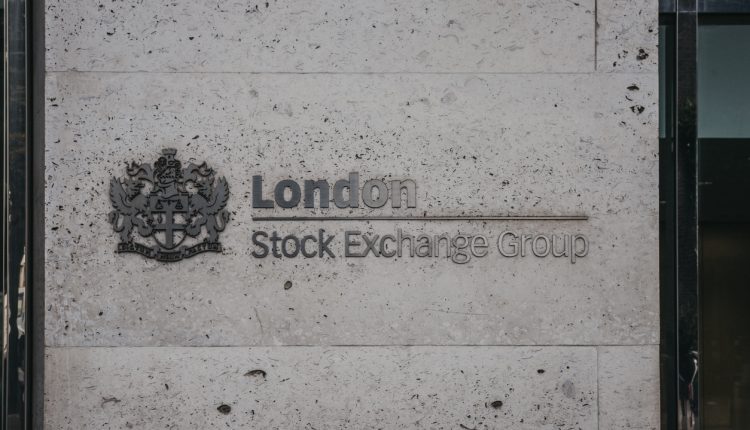 Shares in UK cybersecurity startup Darktracce surged as much as 43% on its hotly anticipated stock market debut on Friday.

The firm initially priced its shares at 250p on Friday morning, for a total value of £1.7 billion. But at around 8:15 AM London time, these shares climbed above 358p – an increase of 43%.

Darktraace said that its initial offering would comprise around 66 million shares, or roughly 9.6% of its issued share capital, and raise a total of £165.1 million. £143.4 million of this will go to the company, while the remaining £21.7 million will go to existing shareholders, with the possibility of a further 9.9 million shares also being sold if demand beats expectations.

The firm’s successful stock market debut comes just weeks after the highly anticipated Deliveroo IPO, which became one of the biggest London debut flops in history. Shares in the Amazon-backed food delivery startup plummeted as much as 30% when trading began on 31 March.

As a similarly tech-focused UK startup, the Darktrace IPO has been viewed as the second major test of London’s viability for high-growth tech company debuts.

Darktrace uses AI technology developed by a team of Cambridge mathematicians to identify unusual patterns in firms’ IT systems that indicate hacking attempts. It has raised a total of $230.5 million from investors to date, according to data collected by Crunchbase.

The startup’s progress towards Friday’s stock market debut has been dogged by concerns over its connection with Mike Lynch, founder of Autonomy and an early investor in Darktrace, who faces fraud charges in the US over allegations of having inflated his firm’s value before its sale o Hewlett Packard in 2011. 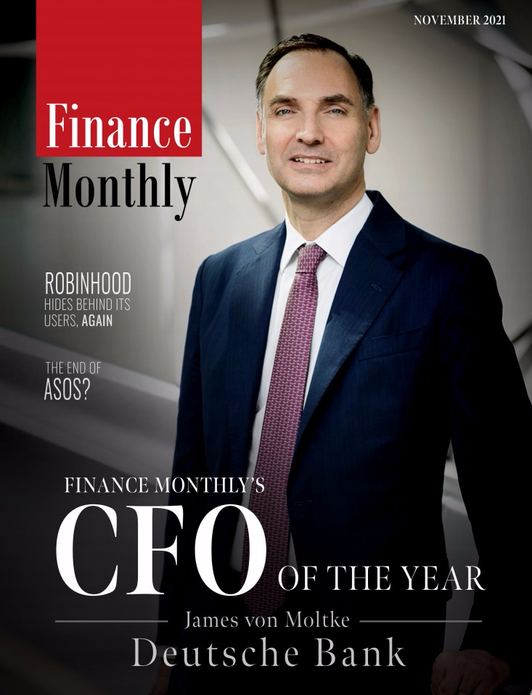