After its IPO flop, Deliveroo share prices recovered 3% on Wednesday as smaller investors were allowed to trade its shares. 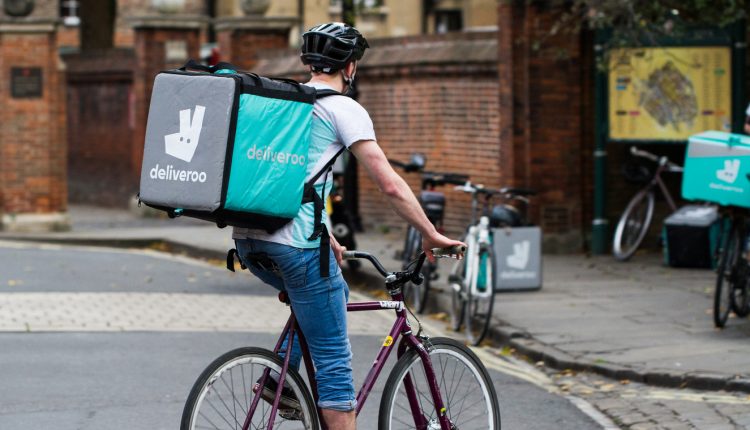 Shares in food delivery startup Deliveroo rallied on Wednesday as its first day of unconditional trading on the London Stock Exchange began.

The firm’s shares rose 3.2% in early trading, reaching as high as 289.05 pence per share. However, this is still roughly 25% below the shares’ asking price of 390p during its £7.6 billion IPO, which saw a precipitous first-day tumble after lifting on the LSE – becoming one of the weakest IPOs in FTSE history.

UK Chancellor Rishi Sunak, who prior to the IPO had lauded Deliveroo as a “true British tech success story”, said he was not embarrassed by the plunge in share value. “Share prices go up, share prices go down,” he said in an interview with ITV.

However, several major UK investment fund managers have said they will not buy shares in Deliveroo, citing concerns over lack of investor power and the working conditions of its delivery riders. Firms backing away from the company include Aberdeen Standard, Aviva Investors, BMO Global, CCLA, Legal and General Investment Management and M&G.

The news comes as hundreds of Deliveroo drivers planned to strike on Wednesday amid calls for higher pay. Only 400 of the firm’s 50,000 riders are estimated to be taking part in strike action, as Deliveroo’s survey data showed that 90% of its riders were happy with the firm.