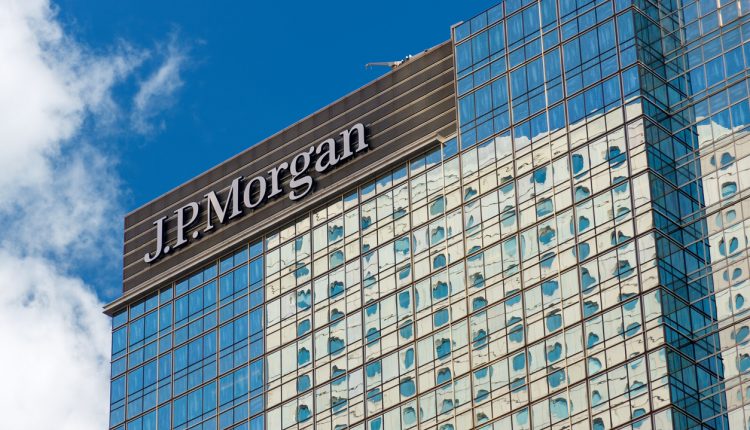 US stock indexes were set to rise on Wednesday following positive earnings reports from investment banks.

Goldman saw its overall investment banking revenue jump 73% to $3.77 billion, the highest amount seen since 2010. The bank managed to effectively capitalise on record global investment banking activity, which Refinitiv data showed as reaching an all-time high of $39.4 billion in the March quarter.

Meanwhile, JPMorgan, the US’s largest bank, reported earnings as having leapt almost 400% in the first quarter of the year. Like Goldman, it saw immense growth in its investment banking revenue, which jumped 57%.

JPMorgan reported that consumer spending in its businesses had reached pre-pandemic levels and risen 14% above Q1 2019.

Shares in Goldman rose 1.5% on Wednesday, while JPMorgan’s shares fell 0.6% despite its almost quadrupled revenue. The share slip came as the bank released over $5 billion it had set aside in reserves against COVID-19-prompted loan defaults.

Goldman easily held on to its first-place ranking for global M&A advisory, while JPMorgan overtook Morgan Stanley as the world’s second biggest advisor.

It was also revealed on Tuesday that Goldman Sachs plans to expand operations to Birmingham this year. The bank expects to recruit “several hundred” people across the divisions it builds, beginning with an engineering department that it will fill through a combination of new hires and employee transfers.