The US investment bank is funding a breakaway football league threatening a major shift in the sport’s organisation. 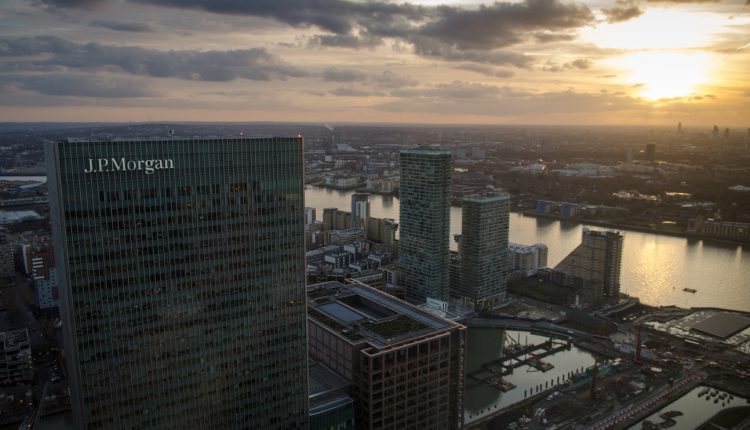 JPMorgan confirmed on Monday that it is financing the nascent European Super League, a breakaway group featuring 12 of Europe’s biggest football clubs that threatens to shake up the sport.

Each of the clubs will receive a one-off payment of €3.5 billion ($4.5 billion) for their participation in the League. Organisers stated that a further three founding members would be announced, with five places left open to qualifying teams each year.

“I can confirm that we are financing the deal, but have no further comment at the moment,” a spokesperson for JPMorgan said in a statement to AFP.

The announcement of the Super League appeared to be timed to pre-empt UEFA’s scheduled unveiling of widespread reforms to the Champions League on Monday. The move has been met with widespread criticism from UEFA and the Premier League, as well as UK Prime Minister Boris Johnson, who has promised to “make sure” that the European Super League “doesn’t go ahead in the way that it’s currently being proposed.”

The Premier League said in a statement: ““A European Super League will undermine the appeal of the whole game, and have a deeply damaging impact on the immediate and future prospects of the Premier League and its member clubs, and all those in football who rely on our funding and solidarity to prosper.”