The Dutch firm made billions overnight in what may have been the largest block trade in history. 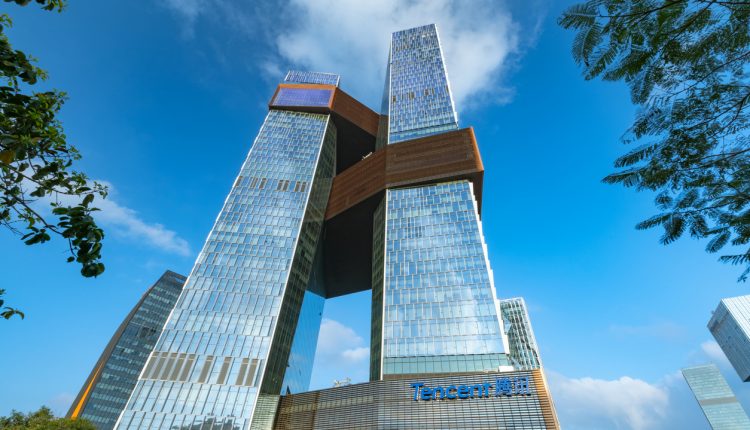 Amsterdam-based tech investor Prosus NV netted $14.6 billion overnight from the sale of a 2% stake in Tencent, the company announced on Thursday.

A filing from Tencent at the Hong Kong Stock Exchange revealed that Prosus had sold 191.89 million shares at HK$595.00 per share.

“Our belief in Tencent and its management team is steadfast, but we also need to fund continued growth in our core business lines and emerging sectors,” Prosus Chairman Koos Bekker said in a statement on Thursday, hours after the completion of the deal.

Prosus is majority owned by Naspers of South Africa. The Wednesday night sale lowered its stake in Tencent from 30.9% to 28.9% — a level which the company has committed to not reducing any further for the next three years.

“The proceeds of the sale will increase our financial flexibility, enabling us to invest in the significant growth potential we see across the group, as well as in our own stock,” Prosus CEO Bob van Dijk said in a statement.

Tencent Chairman Pony Ma acknowledged the sale and reaffirmed that he viewed Prosus as having been a “committed strategic partner over a great many years”. He also stated that “Tencent respects and understands” the firm’s decision to sell.

Tencent Holdings, headquartered in Shenzhen, is one of the largest companies in China. The conglomerate focuses primarily on internet-related services and products, including video games and social media.

Stock Of The Week: Expert Opinion On What Stock To Watch Tips For Finding The Best Ethical Investments

Though not a household name outside of China, the company made international headlines as it butted heads with the Trump administration over an executive order banning US firms from doing business with its social media subsidiary, WeChat.