UK Economy Drops By 1.6% As People Save At Record Levels

According to the Office For National Statistics (ONS), the UK’s economy endured a tougher hit than initially thought between the months of January and March due to the third coronavirus lockdown. During the period, households in the UK saved at record levels. 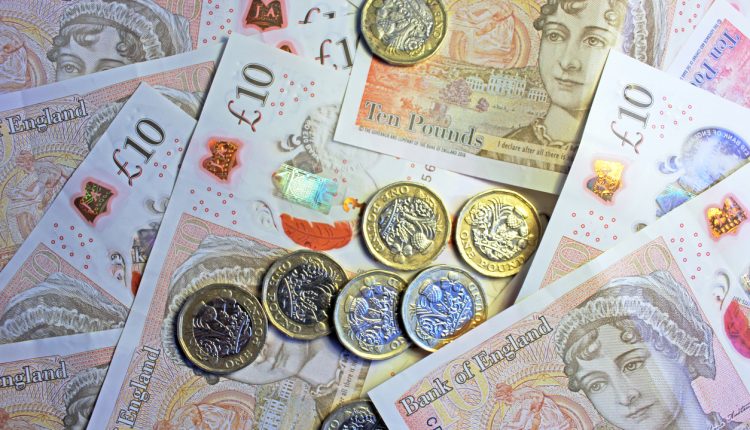 The ONS said gross domestic product (GDP) contracted by 1.6% in the first quarter of the financial year. A decline of 1.5% has been previously estimated. This puts GDP at 8.8% below its pre-pandemic levels at the beginning of the year where initial estimates had been 8.7%. However, the contraction is still substantially lower than the 20% drop which was seen during the UK’s first lockdown in spring 2020.

Monthly figures also demonstrate an impressive recovery. In February and March, GDP bounced back despite the UK’s third lockdown still being in place at the time. In April, GDP jumped 2.3% higher. The Bank of England’s outgoing chief economist Andy Haldane commented that the economy was going “gangbusters”.

The most recent data from ONS shows that UK households dramatically cut their spending in the first quarter, putting cash into savings instead. The household saving ratio increased to 19.9% where, in the previous three months, this figure was at 16.1%. The figure is the second highest on record after the 25.9% seen in the second quarter of 2020.