Amazon has denied reports that it would begin accepting bitcoin payments by the end of the year. 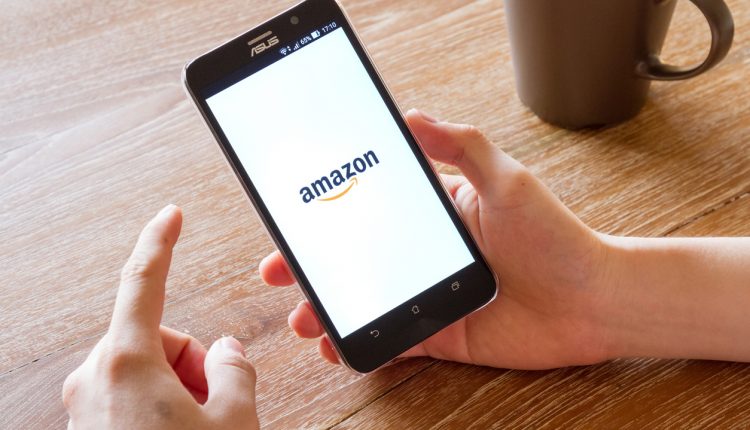 The speculation was initially sparked by an Amazon job advert for a “Digital Currency and Blockchain Product Lead” based at its Seattle headquarters. The job posting stated the position would be based within Amazon’s Payment Acceptance & Experience Team, with the role involving innovating “on behalf of customers  within the payments and financial systems of one of the largest e-commerce companies in the world.” This led some to suspect that the e-commerce giant was looking to accept cryptocurrencies in the near future.

The speculation caused bitcoin and other cryptocurrencies to surge on Monday morning, with bitcoin up by 12% to $38,723 at around 8am in London. The surge marked bitcoin’s highest price in over a month.

Growing numbers of companies have already begun accepting digital currencies as payment. However, Amazon has firmly denied these rumours, stating that although the company is interested in the space, the current rumours surrounding the company’s cryptocurrencies plans are not true.