Online US trading platform Robinhood is aiming to be valued at $35 billion when it floats on the Nasdaq Stock Exchange. 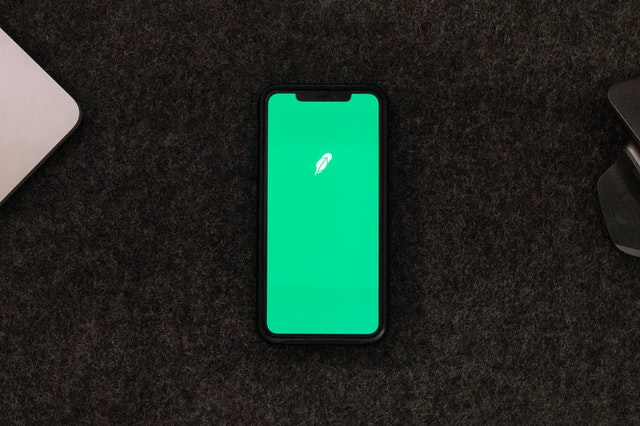 Image by Andrew Neel from Pexels

On Monday, the trading platform revealed the details of its initial public offering in a stock market filing, preparing investors for one of the most highly anticipated IPOs of the year. The flotation follows a huge increase in young people signing up to the platform and beginning to trade shares throughout the covid-19 pandemic. The shares are expected to be priced at $38 to $42, the platform has said.

Robinhood, which claims its mission is to “democratise” investing, is a highly controversial platform. It was recently criticised for curbing trading in the middle of the surge in GameStop shares as it struggled to keep up with demand, and, in February, the company was sued following the suicide of a 20-year-old trader.

If Robinhood achieves its $35 billion valuation target, then the IPO will mark a threefold increase since September 2020 when the platform was valued at $11.7 billion. The company is estimated to have 22.5 million funded accounts, up from 18 million in the first quarter of this year, and expects to see second-quarter revenue for the year sit between $546 million and $574 million. This would be a 129% increase from the same period last year.