On Monday morning, shares in online groceries retailer Ocado fell by more than 3% following the outbreak of a fire at one of the retailer’s warehouses near London. 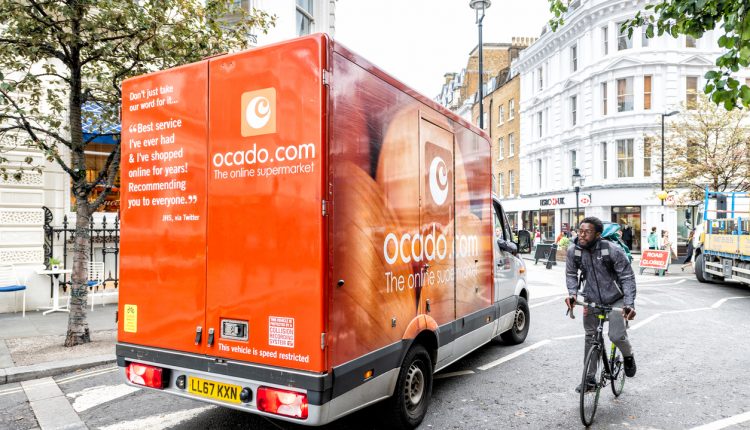 Ocado said the fire started after a collision of its robots which are used to assist with the picking of produce. Around 800 staff members had to be evacuated from the site in Erith, which handles up to 150,000 orders per week. Thousands of orders have had to be cancelled as a result of the incident.

In a statement, Ocado said that the damage done by the fire is limited to a small section of less than 1% of the grid. Planned fire attenuation measures pretended the fire from spreading to the rest of the site. Ocado said that although the fire would disrupt its operations, the company is working quickly to restore normal services.

This is not the first fire that Ocado has had to deal with. Back in 2019, a facility in Andover burned down due to an electrical fault. The fire burned for four days, destroying the company’s unit and putting the plant, which processed 30,000 orders per week, completely out of action.

By 9 am on Monday, stock trading was down 3.1% in London, contributing further to a losing streak for the grocery retailer. This year alone, Ocado stock is down approximately 23%.