During an earnings call on Monday, CEO Adam Aron said that the US cinema chain will have the correct IT systems in place to begin accepting bitcoin as payment by the end of 2021. 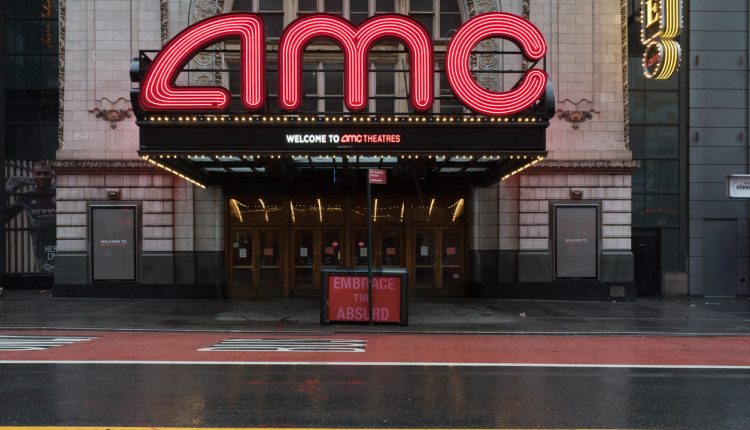 The move by AMC marks a union of two highly speculative assets. AMC recently became a meme stock star favoured by traders on Reddit’s WallStreetBets forum, while bitcoin is rapidly becoming renowned for its volatility. In recent weeks, bitcoin’s price has swung dramatically, last trading around $46,000 following its fall below the $30,000 mark last month.

AMC’s adoption of bitcoin would allow customers to purchase movie tickets and concessions online using bitcoin for all AMC’s US cinemas. Aron has said that the cinema chain is simultaneously working on the code to begin accepting Apple Pay and Google Pay for online purchases.

As AMC shares jumped 5.3% in after-hours trading, investors celebrated. Bitcoin was also up 5.5% on Monday night from the previous day. While many remain wary of cryptocurrencies, they are quickly becoming more mainstream. Several companies are now exploring how to incorporate them into their businesses, with AMC being one of the latest to do so.