Is Further Stamp Duty Land Tax Reform On The Horizon?

While the Covid-19 pandemic has had a broadly depressive economic influence on the vast majority of sectors, the UK property market’s robust performance over the past year has been an unqualified success. 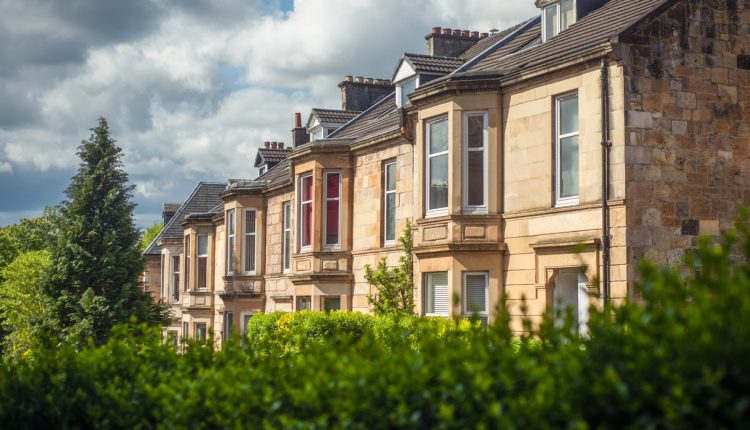 Pent-up demand during the initial phases of the pandemic, changing preferences among homebuyers, and the Stamp Duty Land Tax (SDLT) holiday combined to fuel this market growth. The result was a well-documented rise in property prices and transactional activity.

Now, as we look cautiously towards a return to ‘normality’ over the coming months, the question of the national debt is rising to the fore. Of course, with such extreme financial support measures required for businesses and consumers alike, this issue was inevitable. And it is the bullish property sector that could come under the microscope or, more specifically, the way property transactions are taxed. It is an apt time, then, to delve deeper into the subject of stamp duty––something that has seldom strayed from the media spotlight over the past year given the Government’s aforementioned temporary tax break.

For me, any discussion of SDLT requires us to first appreciate its history, which is often overlooked. Most notably, we must acknowledge the fact that the tax as we recognise it today is younger than those who pay it. Though it is considered an inevitability and has roots in broader goods taxes going back centuries, the SDLT functioning as a simple tax on land transactions and paid by the buying party came into effect via the Finance Act 2003.In the following 18 years, the tax has been numerously tweaked and complexified to suit the needs of the market and the national economy.

The most significant of these was the introduction of bands, and rates within them. Formerly the tax had been a percentage calculated by the total cost of the transaction. In December 2014, this was reformed to a banded system with a nil-rate on transactions up to £125,000 and a top rate threshold of 15% for properties changing hands for over £500,000.

The SDLT has also been slimmed down and reinforced to stimulate or cool activity amongst certain types of transactions. For instance, domestic purchasers of second homes, and residential purchases by non-UK residents are subject to surcharges of 3% and 2%, respectively. Meanwhile, first-time buyers can access reduced rates, including an extension of the nil-rate to £300,000. Accordingly, the SDLT can be considered a somewhat flexible tax––constantly evolving in its function, eligibility, and revenue generation utility. As a result, many will conclude that a more permanent reform of this tax may shortly follow.

Depending on state priorities, the most likely change will be an adjustment in bands and rates. It would be productive in the short term to consider a modest increase in the nil-rate band to account for purchases in higher-priced urban areas, where first-time buyers will typically still need to pay the tax. Equally, a reduced top rate could do much to entice back to UK shores the flow of international investment that was stifled by the pandemic’s travel restrictions. This seems less likely, however, particularly in light of the recently introduced surcharge on overseas buyers, as noted above.

What we can say with more certainty is that further reform is in the offing. House prices have been on the rise consistently for more than a decade, and the pandemic spike has accelerated this trend––the average house price was estimated to have reached £261,743 in June, a rise of 9.5% in just 12 months. As prices rise and rise, the stamp duty bands are likely to undergo changes of their own. There is a range of more creative ideas for reform that are frequently thrown around. Some have called for the tax to be levied onto the selling party, rather than the buyer. Others consider alternative systems used abroad to be more favourable and equitable. For example, introducing an annual tax based on land value, which could stimulate developers and speed the pace of regeneration in the UK’s under-invested provinces.

Naturally, any reform to the SDLT will evoke strong reactions from those with a vested interest in the sector. While the robust health of the property market has been heartening for investors during this difficult period, new priorities are beginning to emerge as growth and confidence return to other markets. Accordingly, with consideration to rising public debt and the need for a sure-footed post-pandemic recovery, it will be intriguing to see how SDLT reform is handled over the coming months.