On Tuesday, European stocks lowered in London as a new reading for inflation in Europe demonstrated it had jumped to a 10-year high of 3% in August. 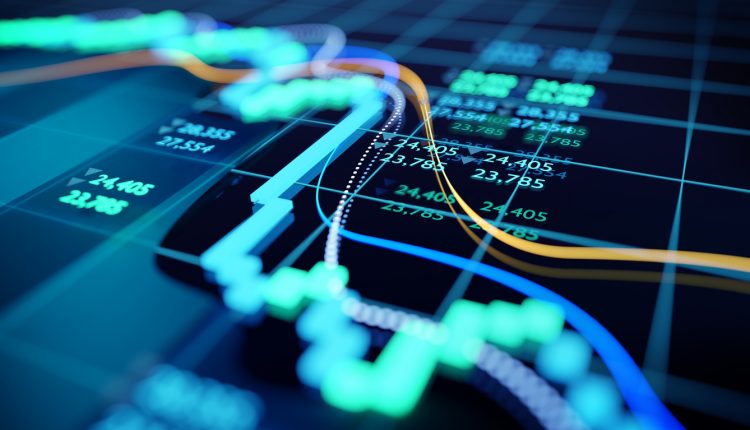 In July, core inflation was subdued, predominantly due to a change in the sales period last year. In August, the data headed higher with a 1.6% reading.

The change in last year’s sales period as well as an increase to German VAT were the key drivers behind the increase in non-energy industrial foods prices from 0.7 to 2.7%, according to analysts at ING. “These effects are temporary and the increase in services inflation was much smaller, from 0.9 to 1.1%. Yes, price pressures are increasing, but August’s dramatic move does overstate the underlying inflation developments,” they said.

By close in London, the FTSE was down 0.4%, while France’s CAC was 0.3% lower and Germany’s DAX dropped by 0.5%. Meanwhile, according to Lloyds’ Business Barometer, business confidence in the UK increased six points to 36% in August.