This week, the FDIC will unveil an investment fund that provides investors with a way to support banks owned by and in support of people of colour. Truist Financial and Microsoft are so-called anchor investors in the fund. Each will contribute tens of millions of dollars to support its launch. 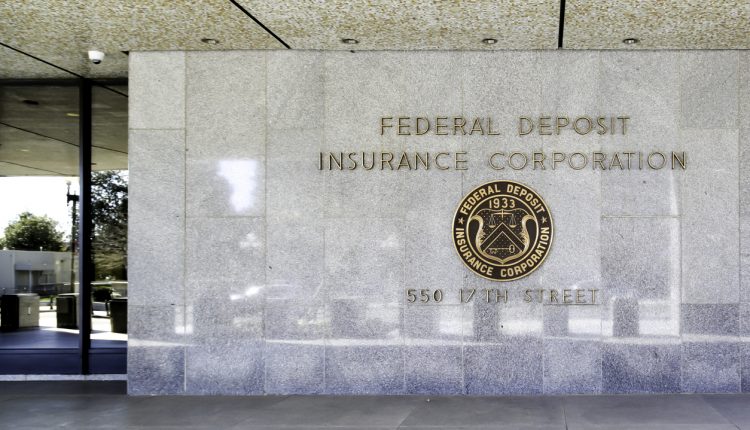 The new Mission-Driven Bank Fund will invest exclusively in banks that service lower-income, minority communities that frequently suffer from a lack of long-term capital. The launch of the investment fund marks the latest government-supported effort to help minority-owned banks, many of which have struggled to stay afloat in recent years due to larger competitors, failed loans, and financial downturns.

Alongside backing from Truist Financial and Microsoft, the fund is also being supported by media giant Discovery, which has already raised approximately $120 million to date.

Focusing on the importance of long-term capital, the fund indirectly endorses a new school of thinking on the most effective ways to uplift banks that support, or are owned by, minority groups. Lenders are given greater flexibility to lend capital to borrowers at a profit through longer-term investments, an important factor considering this is the key money-making fever for small-business banks.

It is hoped by minority bank advocates that more large-scale corporate deposits or an increased number of certificates of deposit will enable small-business banks to effectively generate profits and help rectify racial economic inequality in the years to come.