Royal Mail To Return £400 Million To Shareholders Amid Soaring Profits

Royal Mail is set to hand out £400 million to its shareholders as the company’s profits soar during the Covid-19 pandemic. 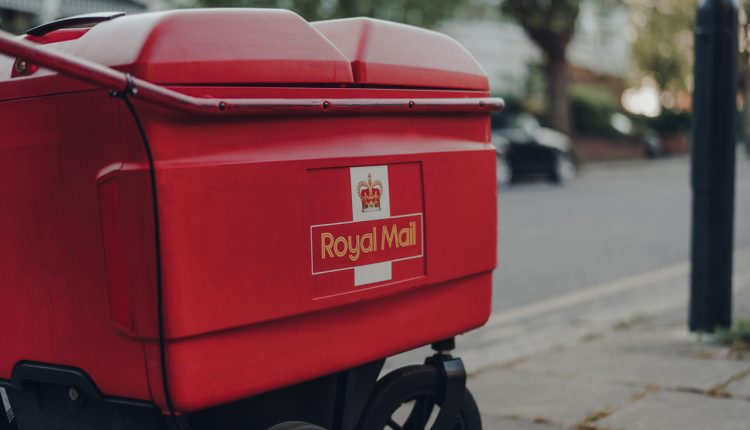 Bosses at Royal Mail say £200 million will be spent on a buyback of shares while £200 million will be handed out as a special dividend. The company said it made the decision as it greeted a structural shift, “We believe the Covid-19 pandemic resulted in a structural shift, with a permanent step up in the level of parcel volumes compared to pre-pandemic levels, driven by increased online e-commerce activity.”

Royal Mail’s revenues have jumped from £5.7 billion to £6.1 billion while pre-tax profits were up from £17 million to £315 million in the six months to September compared with the same period last year.

Thanks to the changes, Royal Mail has said it expects to become debt-free within the subsequent two years. Its net debt has been reduced from £1 billion to £540 million in the past 12 months alone, with domestic parcel volumes up 33% compared to pre-pandemic levels.