TSB is dramatically reducing its UK high street presence with the closure of 70 branches across the country. 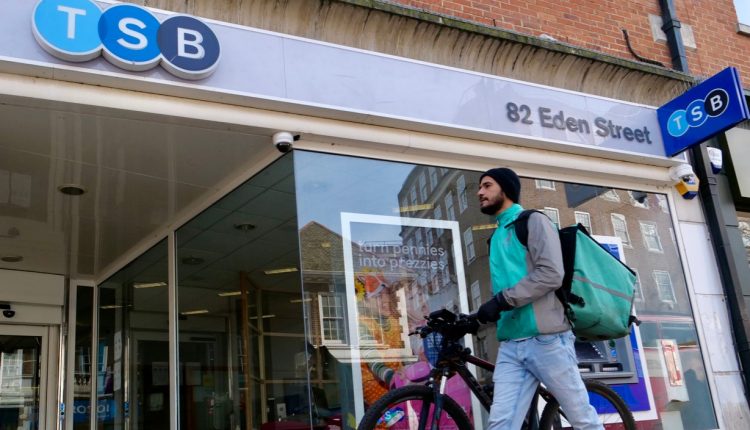 The move by TSB, which reflects a widespread shift to online banking, will take effect next year. The bank says 220 branches would remain open at the end of June 2022, down from 290 branches today.

Despite the closures, TSB will maintain the seventh-largest high street footprint in the UK, with staff affected by the closures to be offered other positions within the company. TSB also says it plans to open ten “pop-up” branches amid its changes.

TSB chief customer officer Robin Bulloch commented, “Closing branches is an incredibly difficult decision to take, but we have to respond to the changes in the way people bank and provide the right mix of services for all our customers now and into the future.”

The move comes as the continuation of an ongoing trend by TSB and is not wholly unexpected. Back in September 2020, TSB announced it would be closing down 164 of its branches, while in November 2019, the bank announced the closure of 82 of its physical sites.