The Rise Of The Bitcoin Billionaire

Bitcoin was born out of a distrust of corporate and government overreach. It is a globally dispersed network of computers that is revolutionising finance and society. But as the price of Bitcoin keeps rising, it is creating a new class of billionaires. 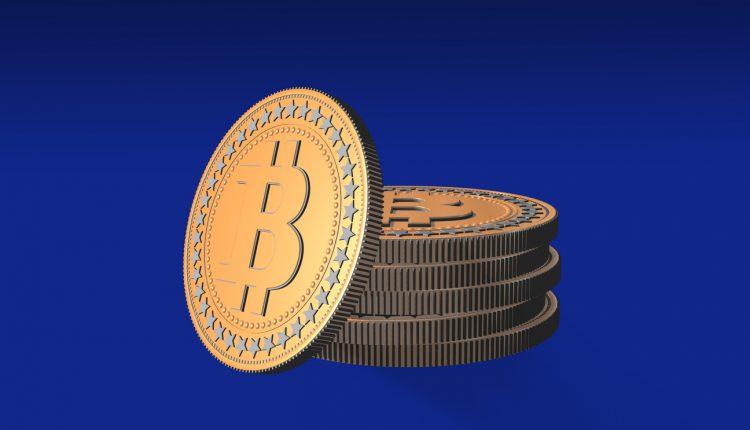 This new wealth, when coupled with mass grassroots adoption, will lead to transformative social change. Bitcoin billionaires will seek to mould society along with the founding principles of Bitcoin, which include a devotion to privacy, freedom and decentralised power.

Bitcoin’s origins can be traced back to the cypherpunk movement of the late 1980s. This group advocated the use of cryptography to bring about social and political change. They deplored the widespread surrender of personal privacy to governments and corporations.

The basic principles of this movement were resumed in Eric Hughes’s Cypherpunk Manifesto. As the manifesto explains, “Privacy is necessary for an open society in the electronic age.” Privacy is to be differentiated from secrecy in that privacy is the freedom to disclose the information one wants to a counterparty.

In Hughes’s words, “privacy in an open society requires anonymous transaction systems.” In a world where the use of cash is being eroded and discouraged, cryptography becomes the principal weapon with which to restore privacy. As Hughes explains, “We must defend our own privacy if we expect to have any […] People have been defending their own privacy for centuries with whispers, darkness, envelopes, closed doors, secret handshakes, and couriers. The technologies of the past did not allow for strong privacy, but electronic technologies do.”

Bitcoin, when used with private keys and through non-custodial wallets, thus ensures privacy. Privacy, in turn, ensures freedom. When one acts through private methods, one may speak and transact freely. Speaking freely is the foundation of modern democratic society, whereas transacting freely is the basic pillar of economic and political freedom. The fruit of one’s labour should be spent as one deems best without the interference of financial intermediaries and the state.

These principles will be propagated by a new generation of billionaires that emerge from Bitcoin. Bitcoin billionaires will raise awareness regarding the benefits of sound money, while also shaping the public narrative by becoming increasingly influential. The rise of the Bitcoin billionaires should thus encourage the propagation of the fundamental values of privacy and freedom.

Rampant inflation caused by the reckless macroeconomic mismanagement of central banks is driving an increasing number of people towards Bitcoin. In an effort to preserve the value of their assets, these individuals will come to appreciate the myriad benefits of sound money. As this migration to Bitcoin accelerates and these individuals become increasingly wealthy, social and political change will start to accelerate.

The migration to Bitcoin caused by the growing disillusionment with governments is already taking place in Turkey, Lebanon and Venezuela. A crumbling economic situation, disintegrating currency and broken financial system have driven millions to seek refuge in Bitcoin. Bitcoin is increasingly becoming the world’s preferred store of value. These developments, coupled with an eventual billionaire flippening (ie. the moment where most billionaires in the world will be Bitcoin billionaires), will make the argument for a transition to a monetary system based on Bitcoin and its values ever stronger.

Bitcoin wealth will also give an increasing voice to younger generations as they have disproportionately adopted the technology. According to a recent survey by CNBC, nearly half of millennial millionaires have more than 25% of their wealth in cryptocurrency. This phenomenon indicates a generational transfer of wealth, a divide on how wealth is created and the re-emergence of concerns regarding privacy, freedom and decentralisation among the young. As the president of the group that conducted the survey said, “younger investors were more intellectually engaged with the idea even though it was new.”

Once we have reached a tipping point in Bitcoin adoption, social and political change based on the founding principles of Bitcoin will be able to take root. This change will be spearheaded by early adopters and Bitcoin billionaires and will resonate with the millions who will have migrated to Bitcoin. All of these factors will accelerate the rise of a new monetary system based on Bitcoin, which will be based on privacy, freedom and decentralisation.

About the author: Fynn Kreuz is the CEO of the Swiss blockchain (Bitcoin) software technology company, Numbrs. In the tradition of Swiss Private Banks, Numbrs offers customers, worldwide, a Bitcoin Account that allows users to store their Bitcoins securely in Switzerland. Numbrs offers exclusive and institutional-grade Bitcoin research dedicated to the impact Bitcoin has on the economy, markets and society. Because only those who understand the paradigm shift created by Bitcoin will be able to preserve their wealth in the future. For more information please visit: www.numbrs.com