According to the retail industry, shop prices in the UK rose at their fastest rate in almost a decade, reaching 1.5% in January. 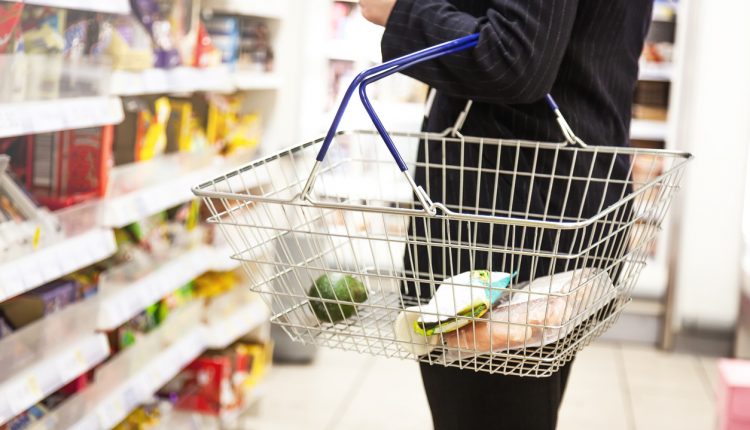 Figures from the British Retail Consortium show that shop price annual inflation accelerated to 1.5% in January, up 0.8% in the previous month and the highest rate since December 2012. The increase was driven by food prices, which were up 2.7%.

Rocketing food prices and the energy bill crisis drove inflation to 5.4% in the 12 months to December, up from 5.1% in November. Inflation hasn’t exceeded this level since March 1992, when it hit 7.1%. However, with gas and electricity costs expected to rise again in the spring, analysts predict that inflation will soon reach this level again.

“The surge in energy and travel costs is now impacting disposable incomes and is likely to dent consumer’s willingness to spend. NielsenIQ research this month shows nearly a half of all households are saying that their most important concern at the moment is the rising cost of living,” said Mike Watkins, Head of Retail and Business Insight at NielsenIQ.