Chancellor of the Exchequer Rishi Sunak has announced a new support package in his Spring Statement to help tackle the spiralling cost-of-living impacting households across the UK. 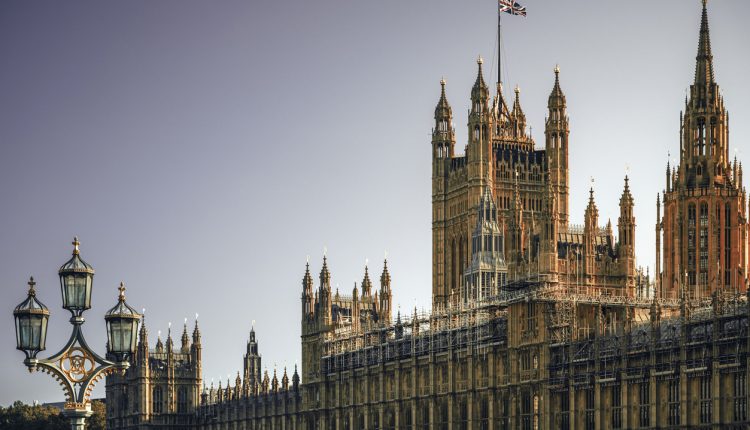 Speaking in the House of Commons on Wednesday, Sunak pledged support to the UK’s hardest-hit families and said he was committed to building a “stronger, more secure economy for the United Kingdom.”

The Chancellor announced a cut to fuel duty to combat spiralling prices at petrol pumps after Russia’s unprovoked attack on Ukraine further exacerbated costs. There will be a temporary 5p per litre reduction until March 2023, a rate cut that is the largest on record.

However, Shadow Chancellor of the Exchequer Rachel Reeves said that households require more than a temporary 5p reduction: “Even a 5p reduction in fuel duty will only reduce filling up the car with petrol by £2. So, I don’t think that really rises to the scale of the challenge,” Reeves said.

In addition to these measures, Sunak also announced that the Government would be pausing VAT on energy efficiency measures such as solar panels and heat pumps for five years. Meanwhile, the Household Support Fund will be doubled to £1 billion from April. The extra £500 million will allow councils to further support low-income families.