Bank of England (BoE) governor Andrew Bailey has hinted that UK interest rates may be increased at a slower pace amid concerns that the country may fall into a recession if they are hiked too aggressively. 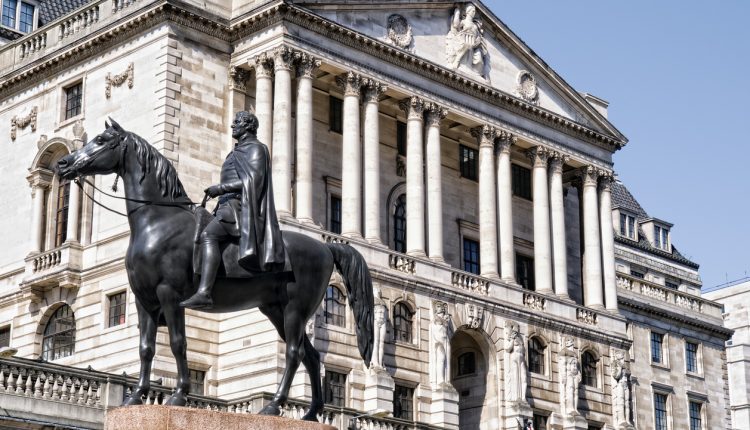 While attending the World Bank and IMF spring meetings in Washington on Thursday, Bailey said the BoE is striking a difficult balance between combating inflation and tackling the threat of recession. He also voiced concerns over increasing wages keeping inflation higher for longer.

“We are now walking a very tight line between tackling inflation and the output effects of the real income shock, and the risk that that could create a recession and pushes too far down in terms of inflation,” Bailey said at the Peterson Institute for International Economics.

While officials have begun to tone down their language on the need for further rate hikes, Bailey did point to another rise next month. The BoE has already increased interest rates on three occasions since December. Some traders believe the bank is looking to adjust rates from their current 0.75% level to 2.5% by this time next year.

In March, consumer price inflation hit a record 7%, over three times higher than the BoE’s target of 2%.