On Wednesday, US investment bank JPMorgan Chase reported its first-quarter profit dropped sharply from a year earlier, driven by increased costs for bad loans as well as the market upheaval triggered by Russia’s attack on Ukraine. 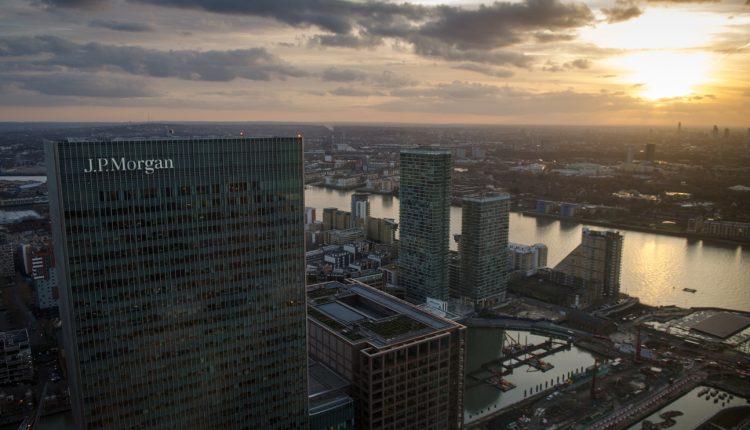 The New York-based bank said profits fell 42% from a year earlier to $8.28 billion, or $2.63 per share. Adjusted earnings of $2.76, which excludes the 13-cent impact of the Russia-Ukraine conflict, go above the $2.69 estimate of analysts surveyed by Refinitiv. Revenue, meanwhile, was down 5% to $31.59 billion, surpassing analyst predictions for the quarter.

The quarter illustrates how rapidly events in Europe have shifted the industry’s outlook. In 2021, JPMorgan Chief Executive Jamie Dimon said he expected a long-running economic expansion, with banks profiting from billions of dollars in loan loss reserves being released. Fast-forward a year, Dimon is warning of the possibility of a recession amid spiralling inflation and ongoing fighting in Ukraine.

“We remain optimistic on the economy, at least for the short term,” Dimon commented. “Consumer and business balance sheets as well as consumer spending remain at healthy levels – but see significant geopolitical and economic challenges ahead due to high inflation, supply chain issues and the war in Ukraine.”